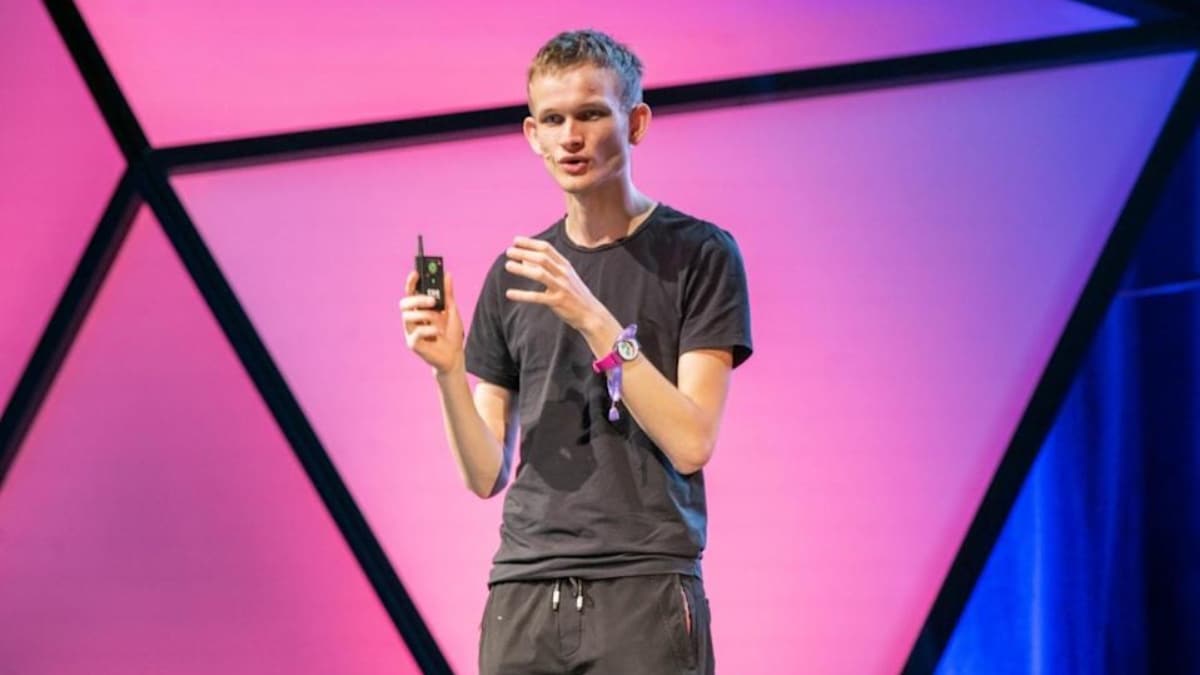 El Salvador officially adopted bitcoin in September. However, the move from El Salvador has drawn some criticism from Ethereum co-founder Vitalik Buterin. El Salvador President Nayib Bukele has reportedly forced companies to accept bitcoin after adopting the cryptocurrency as legal tender. The move has been criticized by Buterin as it appears to be driven by bitcoin’s maximal trend. Buterin expressed his anger in a Reddit discussion, where he shared his comment in response to a post by another user.

buterin Wrote, “Making it mandatory for businesses to accept a specific” cryptocurrency This is contrary to the ideals of freedom that are considered so important to the crypto space.”

user complained President Bukele dictatorial political activities. The original post read, “The idea behind the creation of cryptocurrency, decentralized finance, was not to be controlled by any one individual, a group or entity. But what Mr. Bukele is doing in real-life politics is to create power for the people. Quite the opposite of thought.” The user called his view an “unpopular opinion”.

Buterin showed his support, “There is nothing unpopular about this opinion.” He further added, “Additionally, this strategy of making BTC to millions of people in El Salvador at the same time with almost no effort to prior education is reckless, and risks hacking or scamming large numbers of innocent people. “

he also criticized Bitcoin Maximalist for supporting El Salvador’s bias towards the largest cryptocurrency by market capitalization. Buterin wrote, “Shame on everyone (okay, okay, I will hold the main ones responsible: Shame on the bitcoin maximalists) who are praising him (Bukele).”

Ethereum It is the second largest cryptocurrency in terms of market cap. Generally, Buterin comes out in support of the development of the cryptocurrency network and industry. He is rarely heard commenting on political issues. However, he made an exception this time by commenting on a Reddit user’s note that was classified under politics on the social media platform.