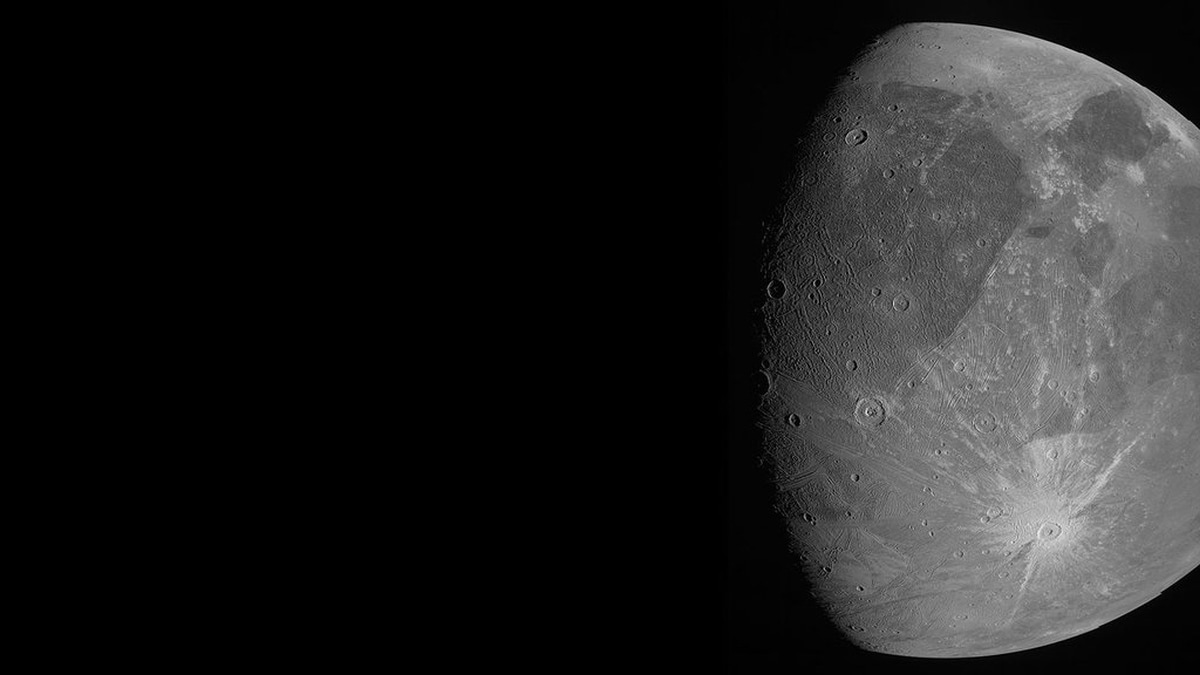 Remnants of solidified lava brought back by a Chinese mission were 1 billion years younger than material acquired by other missions decades ago, according to an article in the journal Science, suggesting the Moon cooled later than thought .

The samples brought back from US and Soviet missions were more than 2.9 billion years old. Samples obtained on China’s Chang’e-5 mission late last year – about 1.96 billion years old – show that volcanic activity persisted for much longer than previously expected.

Last December, the uncrewed Chinese probe touched down on a previously unseen part of a vast lava field, Oceanus Procellarum, or “Ocean of Storms.” About 1,731 grams of lunar samples were subsequently retrieved and brought back to Earth.

One of the main objectives of Chang’e-5, which is named after a mythological Chinese goddess Moon, to find out how long the Moon remained volcanically active.

“The Moon’s Oceanus Procellarum region is characterized by high concentrations of potassium, thorium, and uranium, elements that generate heat through prolonged radioactive decay and can sustain magmatic activity for long periods near the Moon,” written in the article. The authors, including Chinese researchers.

The article states that the source of heat for magmatic activity may also be due to so-called “tidal heating” or heat generated by Earth’s gravitational tug and pull.

The Chang’e-5 mission made China the third country to receive lunar samples after the United States and the Soviet Union, which began the last successful mission to retrieve material from the Moon 45 years ago.

China is planning to launch Chang’e-6 and Chang’e-7 lunar missions, also without a crew, in the next five years to explore the Moon’s South Pole.