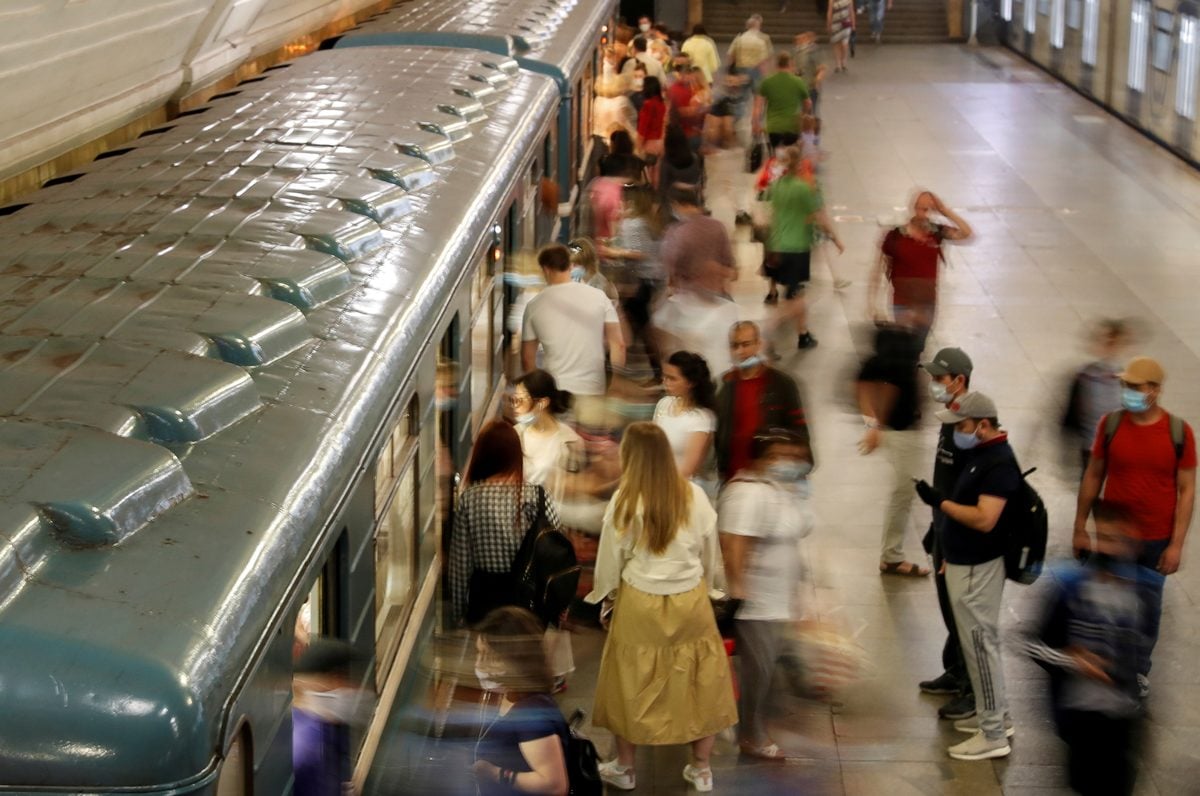 Moscow’s vast metro network on Friday launched a fare payment system using facial recognition technology at more than 240 of its stations, officials said, the first of its kind in the world.

Moscow, a city of 12.7 million, has one of the largest video-surveillance systems in the world. It has used facial recognition technology to implement COVID-19 Protesters participating in the quarantine, and political rallies, have also said that the police have used it for preventive arrest and detention.

Officials are now giving passengers the option of using facial recognition to pay their fares with a system called “Face Pay” on camera-equipped turnstiles.

“Moscow is the first city in the world where this system is operating on such a scale,” Maxim Liksutov, the head of the Russian capital’s transport department, said in a statement.

Liksutov said that the use of “Face Pay” was voluntary and that other methods of payment remained in use.

Before using the system, passengers must submit their photo through the Moscow Metro application and link it to their transport and bank cards. To use the Metro, passengers registered with “Face Pay” just need to look at a camera mounted on a designated turnstile.

Roskomsvoboda, a group dedicated to protecting digital rights and freedom of information, has warned that Face Pay can be used for surveillance purposes.

Moscow’s mayor’s office announced it was launching a facial recognition system in the subway to catch wanted criminals in 2018, when Russia hosted football world Cup.