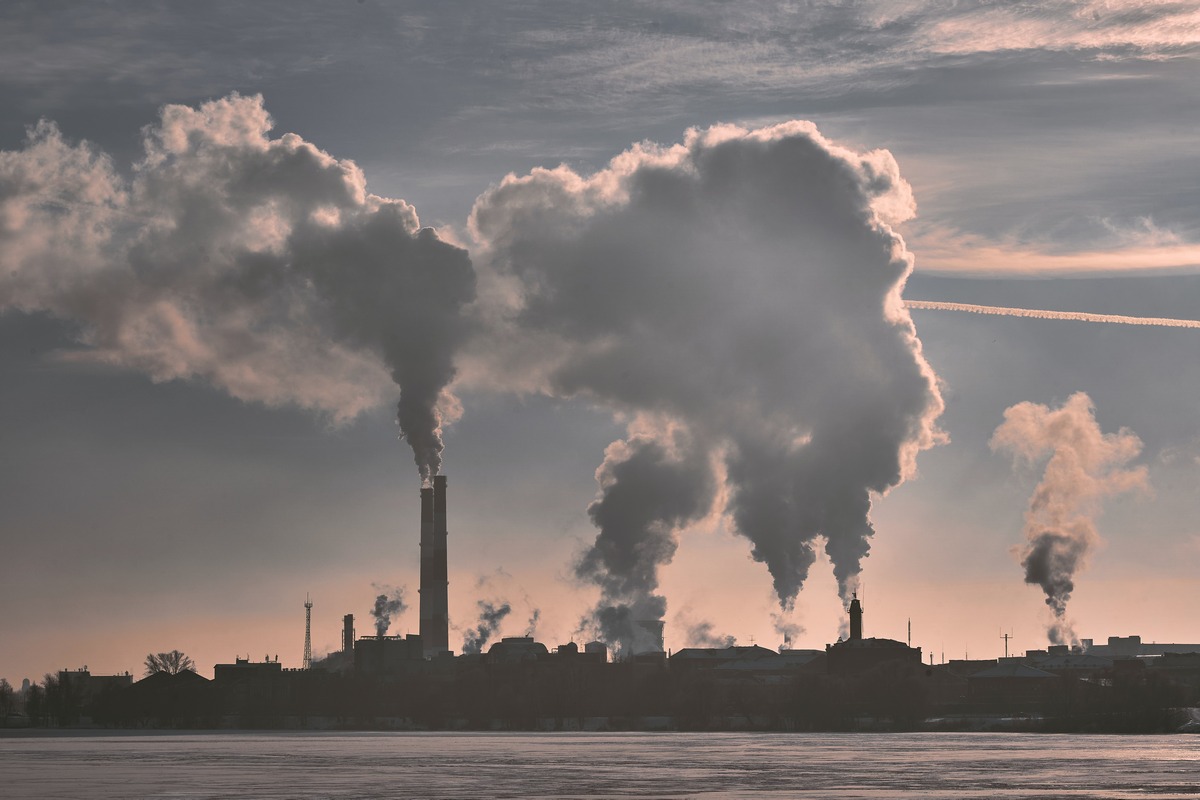 Delhi Environment Minister Gopal Rai on Thursday launched a chatbot and website to facilitate people’s participation in the fight against pollution.

Talking about Paryavaran Saathi Chatbot, Rai said that people can share the steps being taken to fight pollution. WhatsApp Number 9650414141 and they will be given marks. He said that the top 100 artists would be felicitated.

Chatbot is a participatory initiative with of UNICEF Yuvah is already connected with more than 10 lakh youth, of whom 50 thousand are from Delhi.

“Anyone can text ‘Hi’ on WhatsApp to 9650414141 to talk to the chatbot and become an active contributor to the Delhi government’s movement against pollution. Paryavaran Saathi Chatbot is a medium to connect youth by making them “Paryavaran Saathi” “. These teammates will be awarded points based on their participation, of which the top 100 will be awarded,” Rai explained.

He said, “The aim of this chatbot is to enable youth, especially those who regularly use WhatsApp and other social media platforms, to play a vital role in the fight against pollution – so that they become ‘environment companions’. can.”

The government will connect the youth by making this chatbot a medium.

“Thus we aim to make young users aware of all the initiatives taken by the Delhi government and encourage them to become our environmental reporter, for example by downloading the Green Delhi app and reporting pollution incidents across the city.

“They can use chatbots to send information about carpooling incidents, use of public transport, any complaints, do door-to-door campaigning to get people to sign pledges. They can also do street plays. You can paint encouraging messages on the walls, and use other creative ways to do your part, all of which can be shared with us through chatbots,” Rai said.

The minister said that the students and youth would get marks for these activities, on the basis of which the top 100 would be rewarded and felicitated publicly so that more and more people would feel encouraged to join the movement. Rai said that the one-stop website “www.delhifightspollution.in” will inform the visitors about the pollution levels in the national capital and the steps that can be taken to control various types of pollution.

He said that complete details of all the campaigns being run to keep air pollution under control can be found on the website and effective use of the material will help in spreading awareness.

Necessary information regarding EV policy and plantation policy along with other data will be available on the website. The Environment Minister further appealed to the youth to participate in the “war waged by CM Arvind Kejriwal against pollution in Delhi” through social media platforms.