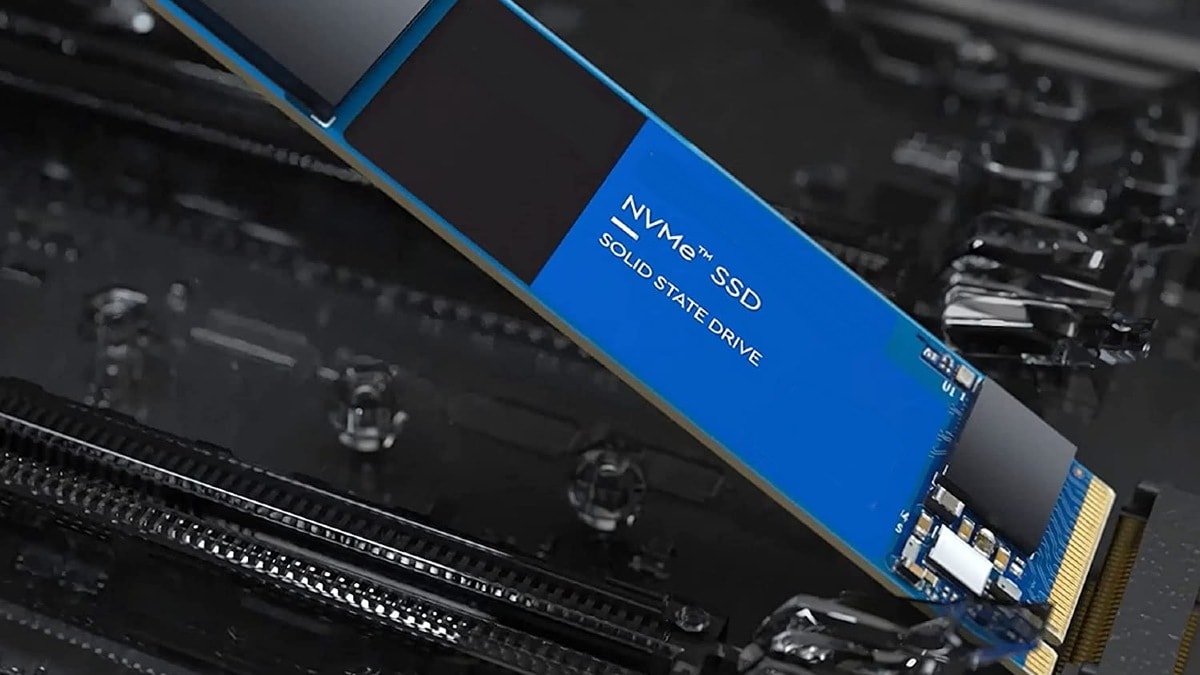 If you want to expand the storage or get faster performance on your PC, you can check out some SSD alternatives here.

The Crucial P2 SSD is claimed to deliver sequential read speeds of up to 2,400MBps and write speeds of up to 1,900MBps. Customers will get SSD management software for performance optimization, data protection and firmware updates on the purchase of this SSD. Other features include dynamic write acceleration, error correction, and adaptive thermal protection.

The Crucial P2 has full-drive encryption to protect data.

Samsung 980 has NVMe PCIe Gen3x4 interface. It claims sequential read speeds of up to 3,500 Mbps and write speeds of up to 3,000 Mbps. The SSD offers a Full Power Mode which is claimed to keep the SSD operating at peak levels for consistently high performance.

Samsung says the SSD is designed for gamers and value maximizers.

The Samsung 970 Evo Plus delivers read and write speeds of 3,500 Mbps and 3,300 Mbps, respectively, according to the company. It has NVMe PCIe Gen3x4 interface. The drive comes with Samsung Magician software, which includes tools to keep your drive up to date, monitor drive speed, and boost performance.

Samsung says the 970 Evo Plus SSD is designed for tech-savvy users, gamers, and professionals with high workloads.

The company says this SSD is WD FIT Lab-certified for compatibility with a wide range of computers.

The Kingston A2000 SSD is claimed to deliver read speeds of up to 2,200 Mbps and write speeds of up to 2,000 Mbps. A self-encrypting drive, the SSD features 256-bit XTS-AES hardware-based encryption to protect user data. It has 3D NAND technology, and comes with NVMe PCIe Gen3x4 interface.

According to the company, the Kingston A2000 is ideal for ultrabooks and small-form-factor PC systems.

The Adata SU800 SSD features SLC caching and a DRAM buffer for a performance boost.

The SP Silicon Power SSD is claimed to deliver up to 3,400MBps read speed and up to 3,000MBps write speed. SSD comes with RAID engine to enhance data integrity and stability. It has technologies like low-density parity check (LDPC) error correction code (ECC) and end-to-end (E2E) data protection.

The Gigabyte Aorus SSD is claimed to deliver read speeds of up to 5,000MBps and write speeds of up to 4,400MBps. It also has DDR4 1GB external cache and 3‎D TLC Toshiba BiCS4 NAND flash for reliable performance. It uses the PCIe4x4 interface, and supports TRIM as well as SMART . also supports