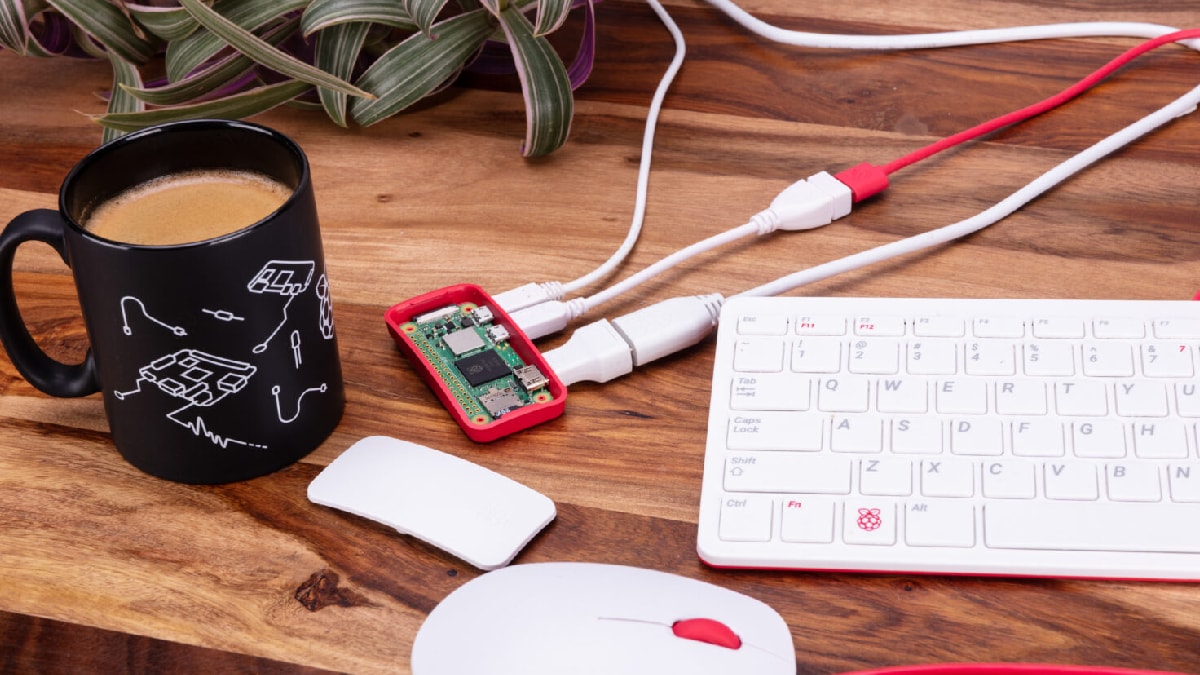 Raspberry Pi Zero 2W is cost At $15 (about Rs 1,100). The Wireless Zero W board is currently available for purchase from several vendors listed on the official Raspberry Pi Website In Canada, EU, Hong Kong, UK and US.

The Raspberry Pi Zero 2W has a mini-HDMI port and two micro-USB ports for power and USB 2.0. Additionally, it supports 2.4GHz IEEE 802.11 b/g/n wireless LAN, and Bluetooth v4.2 . Comes with connectivity options like

Along with the Zero 2W, Raspberry Pi has also debuted a new official USB power supply with a USB Micro-B connector. The new Raspberry Pi Zero 2 PSU can also be used to power a Raspberry Pi 3B or 3B+. It costs $8 (approximately Rs.600) and is available in India with a Type-D port.