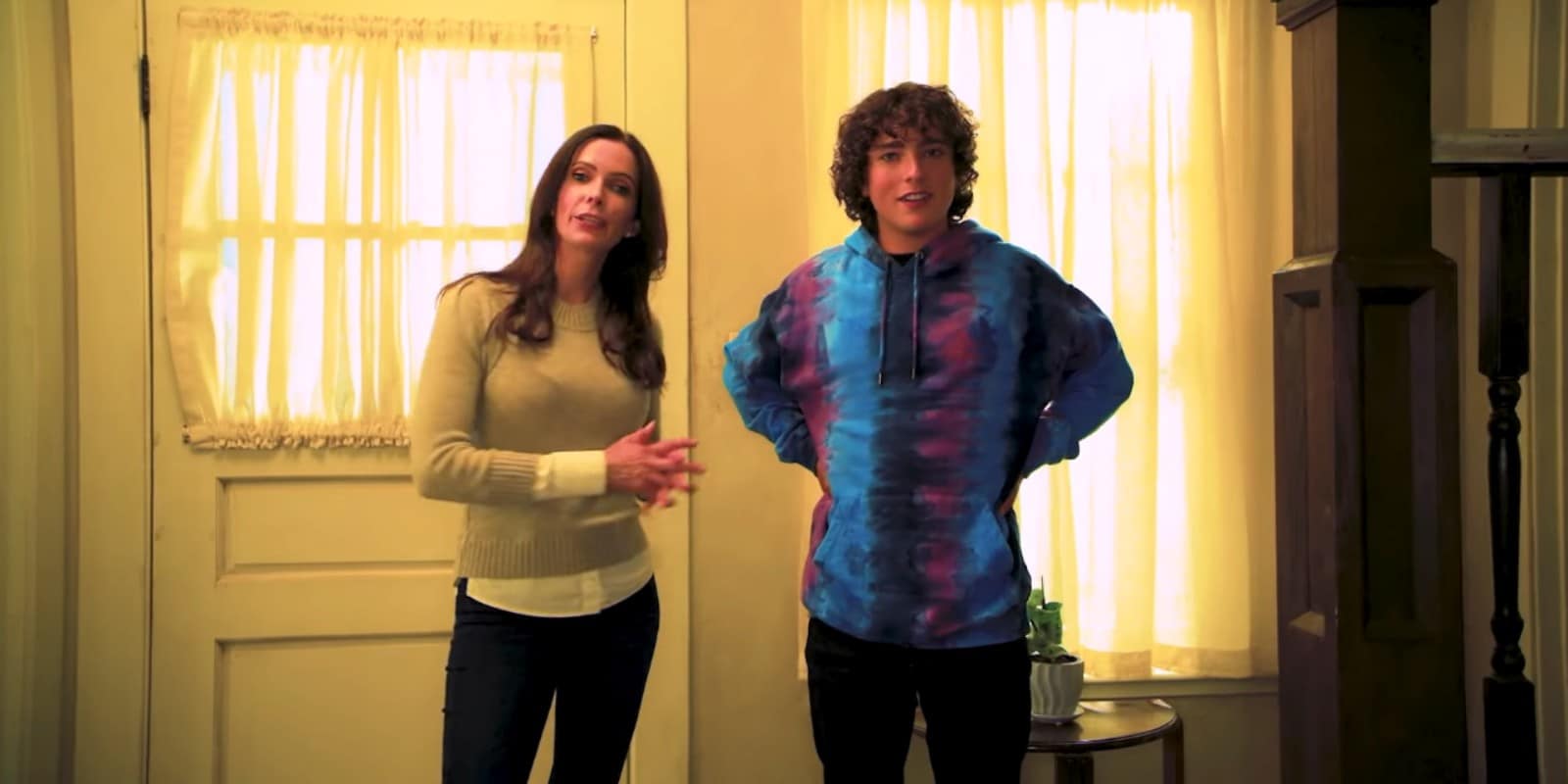 Superman & Lois, the surprisingly popular CW show is set to return for a second season. A new behind-the-scenes trailer was unveiled at the DC Fandome event by the show’s stars Elizabeth Tulloch and Alex Garfin, who play Lois Lane and Jordan Kent, respectively. The on-screen mother-son duo gave a brief tour of Kent House, the Smallville residence where Superman grew up and now lives with wife Lois and two children. The second season is expected to be released “midseason” on The CW in 2022. The first season was released in February this year and ran for 15 episodes,

In set tour video, Tulloch and Garfin warmly welcome the audience to their on-screen home. The couple starts in the kitchen, with Tulloch revealing that Tyler Hoechlin, who plays Superman, has a private drawer in the kitchen. She quickly began showing off her personal drawer, where she keeps myriad personal items, as well as lots of candy in them. Garfin gives fans a pleasant surprise when he is going to show off his piano chops, saying that he actually plays the piano in the living room. Who knew that Superman’s younger son is also a great musician?

The video didn’t announce a release date for Superman & Lois season 2, but details on YouTube said the show “will return for season two in midseason on The CW.”

Volley Parks played The Stranger, best known as John Henry Irons, a genius engineer who created an armor suit that gives him powers similar to those of Superman. Joliet Amara of Riverdale fame joins the cast in the new season as a mysterious new student at Smallville High where Jonathan and Jordan study.

dc fandom also saw the unveiling fresh trailer and first looks from the likes of black adam And peacemaker.