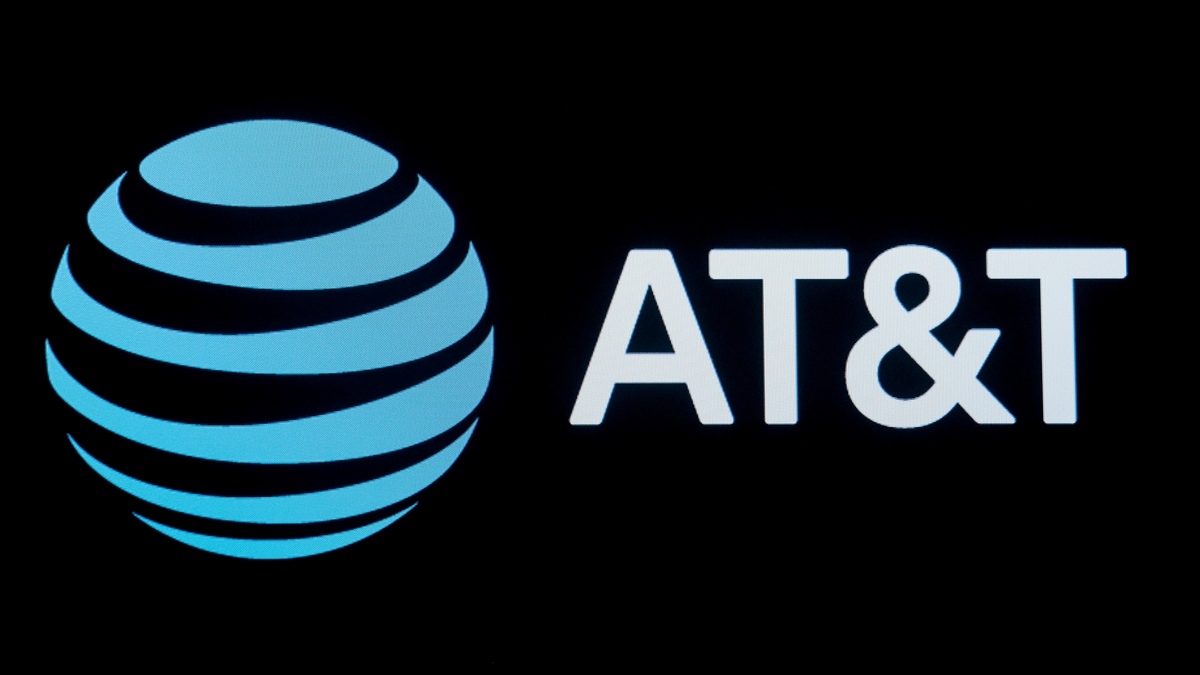 Telecom giants AT&T and Verizon agreed to push back the deployment of a new 5G frequency band to allow time for air safety concerns to be addressed, US regulators said on Thursday.

The two companies will “voluntarily halt” the commercial rollout to assess any impact on aviation safety technologies. Federal Aviation Administration And this Federal Communications Commission said in a joint statement.

Both companies had planned to start using 5G network on December 5th after spending billions of dollars to buy the license.

But aviation regulators have been concerned about possible interference of signals with flight safety equipment.

The agencies pledged to “coordinate closely to ensure that the United States keeps pace with the rest of the world in deploying next-generation communications technologies safely and without delay.”

The FAA issued a special bulletin Tuesday to aircraft manufacturers and radio altimeter manufacturers recommending analysis of potential interference at levels of 3.7 to 3.8 GHz, as well as at frequencies between 4.2 and 4.4 GHz.

“There have not yet been proven reports of harmful interference caused by wireless broadband operations internationally, although the issue continues to be studied,” the FAA said.

AT&T Said it would push the deployment back to January 5.

“It is important that these discussions are informed by science and data,” the company said in the statement. “This is the only way to enable experts and engineers to assess whether any valid coexistence issues exist.”