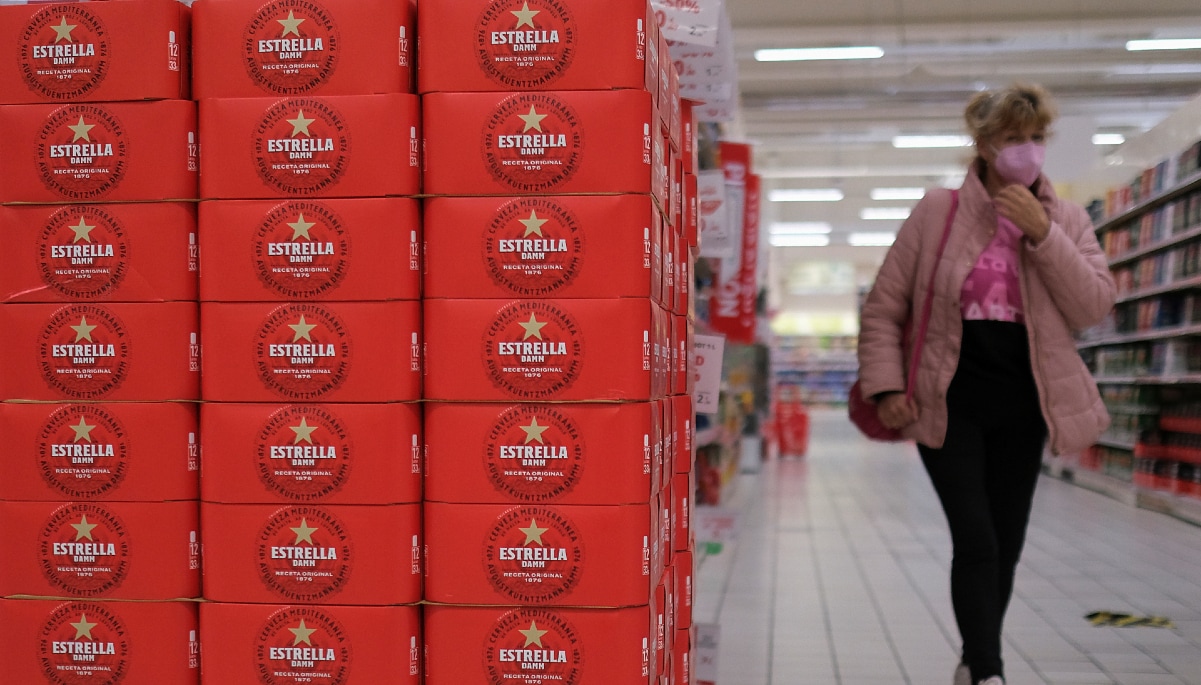 Spain’s second-largest beer maker Damm has halted production at its main brewery outside Barcelona after a cyberattack earlier this week attacked its computer systems, a spokesman said on Friday.

The attack struck the brewery on Tuesday night and for a few hours the plant in El Prat de Llobregat, which produces 7 million hectares of beer a year, was “completely paralyzed”, said Olga Vidal, the dam’s communications chief. told Reuters on Friday.

“IT services made it possible to partially resume production and we expect to operate at 100 per cent in the coming hours,” she said.

He declined to say whether a ransom was demanded from the company or whether the maker of Estrella Dam Lager paid anything to the hackers behind the attack.

She would not confirm whether the company had informed police and local police declined to comment.

The Dam honors all deliveries in bars, restaurants and supermarkets thanks to its current stock of bottles and existing stock from several other beer brands in addition to its iconic Estrella Dam, Vidal said.

Several high-profile cyberattacks over the past year, including the Colonial pipeline hack that led to fuel smuggling in the eastern US in May, have jolted governments and companies to review their security policies.

An EU report released in October found that the COVID-19 pandemic and the rise of housework created opportunities for cybercriminals to flourish and prompted so-called hackers to hire.

Last month, the Autonomous University of Barcelona was hit by a ransomware attack, while earlier this year hackers shut down several services at Spain’s employment agency.