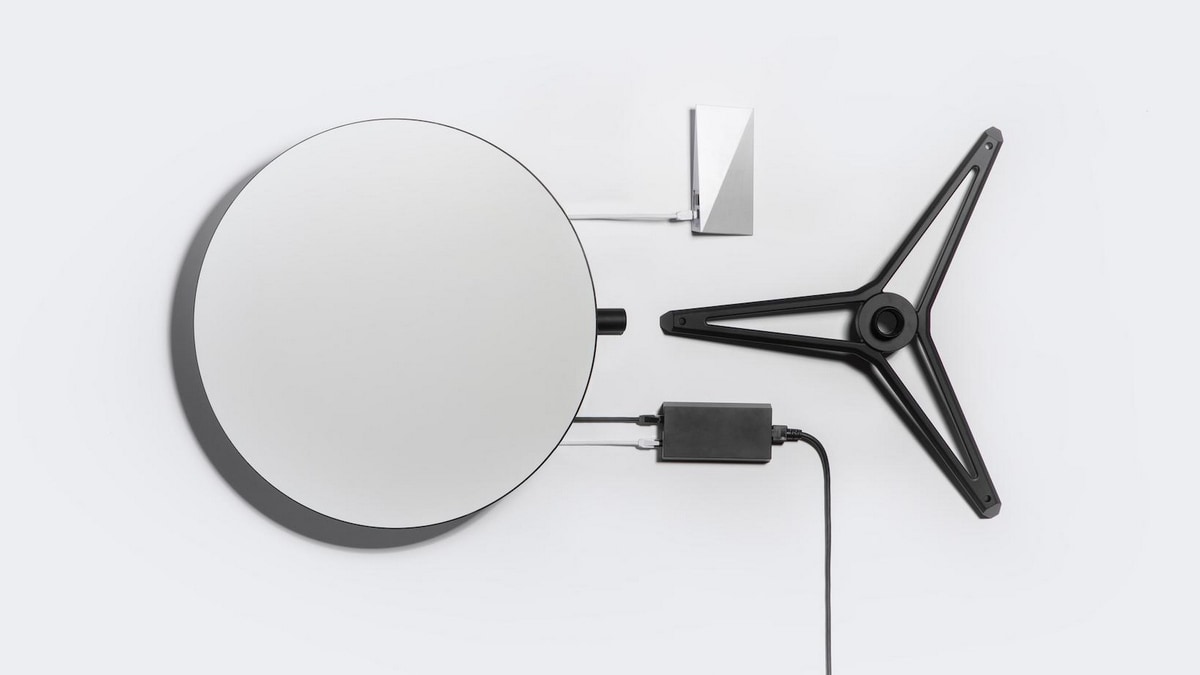 Elon Musk has praised Starlink India director Sanjay Bhargava for his ambitious project to provide high-speed internet in rural areas, saying he has “great respect” for Bhargava. Musk said Bhargava deserves a lot of credit for PayPal’s success and that he is now helping SpaceX serve rural communities in India. Bhargava, who took over SpaceX’s satellite broadband operations in India last month, previously worked with Musk at an electronic payments firm. SpaceX’s Starlink operates a group of satellites in low-Earth orbit that beam the Internet to the ground. The company plans to launch its services in India very soon.

Bhargava and wife Anita Kapoor Bhargava share SpaceX’s plans to launch Starlink broadband service in rural India next year in a video presentation. It is currently in the process of obtaining regulatory approval. SpaceX plans to provide 100 Starlink hardware kits – 20 to schools in Delhi and 80 to a rural district close to Delhi – for free. Then, its representatives will work with NITI Aayog to identify 12 rural districts, three from each region – North, South, East and West – and provide internet services there. By the end of 2022, the company plans to operate at least 200,000 Starlink devices, of which 160,000 (80 percent) are in rural areas. Anita Bhargava said that she is helping Starlink for free.

Musk, first, said That SpaceX is “exploring” the regulatory approval process in India.

Starlink is in beta testing phase in the regions it is currently available. It claims to provide latency between 20-40 milliseconds and the speed varies from 50 Mbps to 150 Mbps. India could prove to be a big broadband market for SpaceX as a large part of rural India lacks internet access.