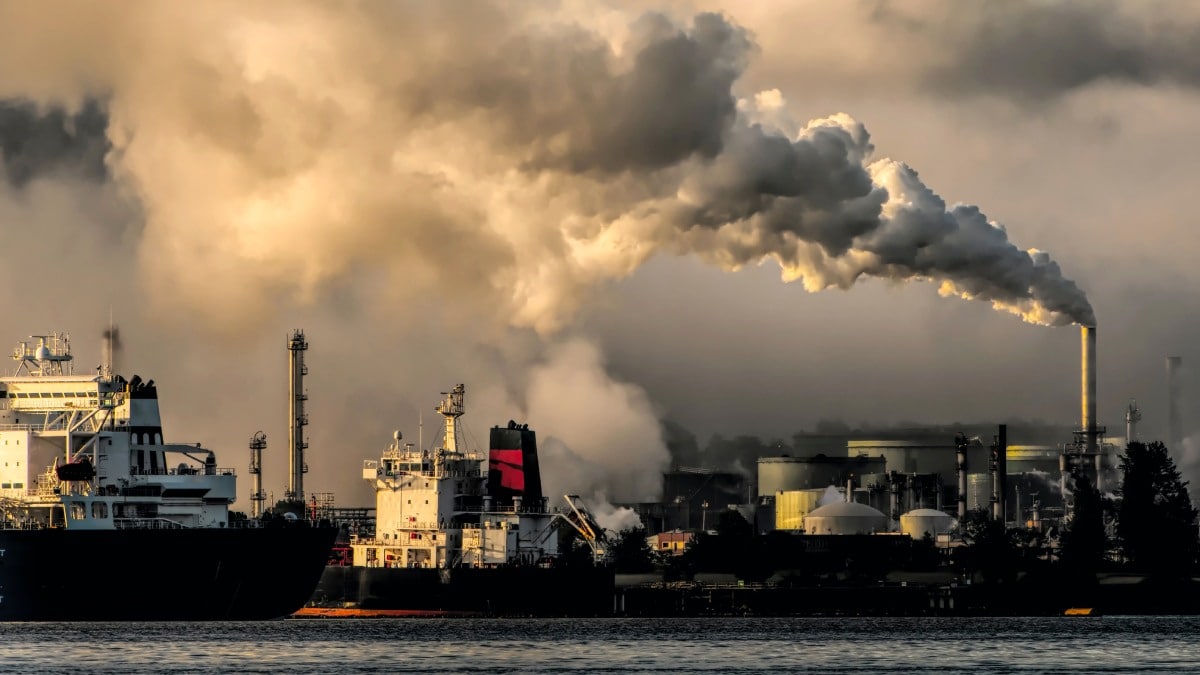 The European Space Agency (ESA) has announced a new mission where man-made emissions of greenhouse gases from space will be tracked. ESA, in collaboration with the European Union’s (EU) Earth-monitoring program Copernicus, announced the mission on 2 November during the United Nations Climate Change Conference COP26 in Glasgow. This will include a group of satellites called the European CO2 Monitoring and Verification Support Capability (CO2MVS). This will help countries stay on track and meet climate change mitigation goals.

Constellation of satellites being developed esa With the European Organization for the Exploitation of Meteorological Satellites (EUMETSAT). The satellites are meant to orbit the Earth and measure the concentrations of carbon dioxide and methane in Earth’s atmosphere, in unprecedented detail and in real time. This statement was issued by copernicus representative.

According to these representatives, the satellites can function until 2026. The 2015 Paris Agreement requires nations to focus on their annual progress toward greenhouse gas reduction goals. The first and second rounds of analysis are scheduled to be completed by 2023 and 2028, respectively. In that case, ESA’s mission can assist in a second cycle.

The satellite constellation is believed to be “game-changing”. This is because it will detect isolated sources of greenhouse gas emissions such as power plants or dumping yards. Currently, satellites only measure total atmospheric concentrations of gases. The new satellites will be designed to provide wider coverage, sharper details and higher accuracy.

Computer models of Earth’s atmosphere and biosphere will integrate the data obtained from this constellation. These models are already in use by Copernicus Atmosphere Monitoring Service (CAMS).