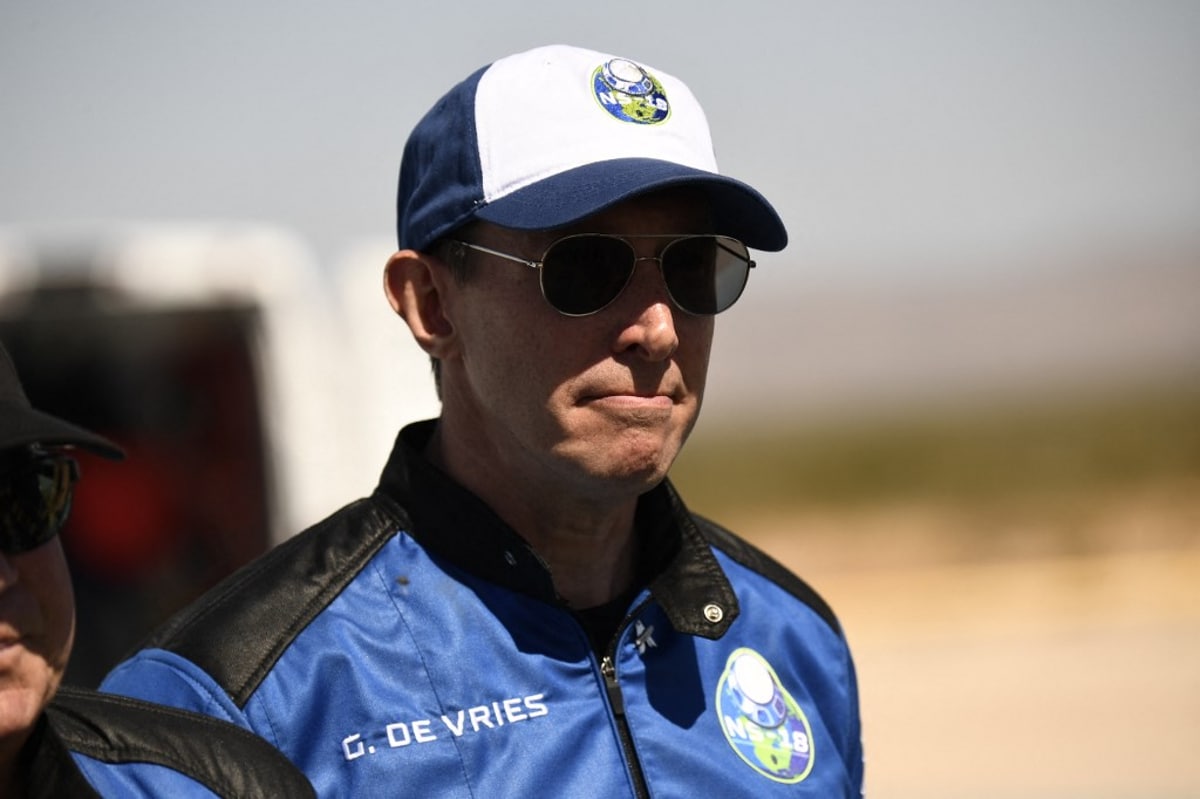 American businessman Glenn De Vries, who flew into space with “Star Trek” actor William Shatner on a Blue Origin flight last month, has died in a plane crash. The police gave this information on Friday.

“The FAA (Federal Aviation Administration) will be the principal investigating agency,” he added, without providing further details.

Also on board for the 11-minute journey that took them beyond Earth’s atmosphere were again Blue Origin executive Audrey Powers and Planet Labs co-founder Chris Boshuizen.

“We are shocked to hear of the sudden demise of Glenn De Vries,” Blue Origin said in a tweet.

“He brought so much life and energy to the entire Blue Origin team and his fellow teammates. His passion for aviation, his charitable work, and his dedication to his craft will long be respected and admired.”