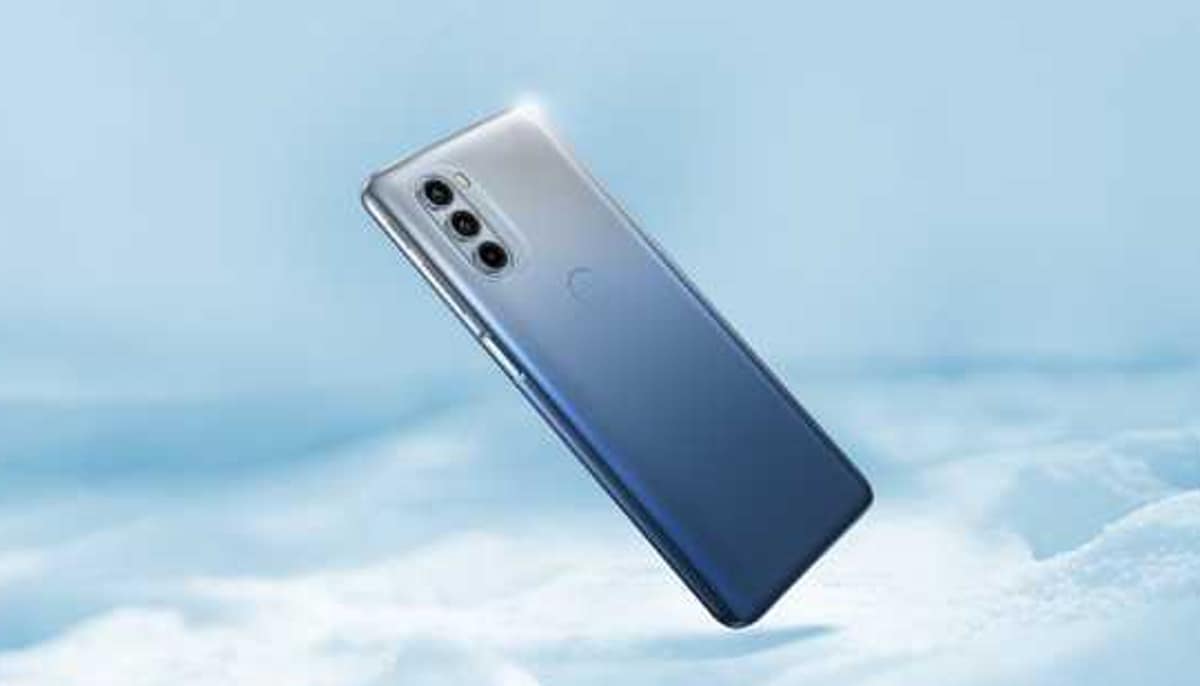 According to reports, Moto G51 was launched in the Chinese market on Wednesday. The phone is said to be powered by Qualcomm Snapdragon 480+ SoC and pack a 5,000mAh battery. The budget handset has been launched with triple rear camera setup and hole-punch display notch design. The rear cameras are aligned in a single row in the camera module like a capsule. The Moto G51 sports a large 6.8-inch IPS LCD display. There is no clarity on when the budget smartphone will be available in other international markets.

New moto g51 The price for the 8GB RAM + 128GB storage option in China alone is CNY 1,499 (approximately Rs 17,500). report good By Chinese blogger WHYLAB. It has been launched in Blue and Gray Gradient Hue. The availability of the phone has not been announced yet.

Coming to the specifications, the Moto G51 is reported to come with a 6.8-inch hole-punch LCD display with 120Hz refresh rate and 240Hz touch sampling rate. As mentioned, the phone is powered by a 2.2GHz Qualcomm Snapdragon 480+ SoC paired with 8GB of RAM. The internal storage is said to be 128GB.

For the cameras, the Moto G51 packs a triple rear camera setup with a 50-megapixel S5JKN1 primary sensor. The setup also includes an 8-megapixel and an additional 2-megapixel sensor.

The Moto G51 is said to pack a 5,000mAh battery, which is said to support 10W fast charging. It is also said to support Dolby Atmos. The rear fingerprint scanner has been spotted on the back of the phone. MySmartPrice also reports Connectivity options on the new Motorola phone include dual-SIM card slot, 5G support, Wi-Fi 5, Bluetooth v5.2, GPS, a USB Type-C port and 3.5mm audio jack.