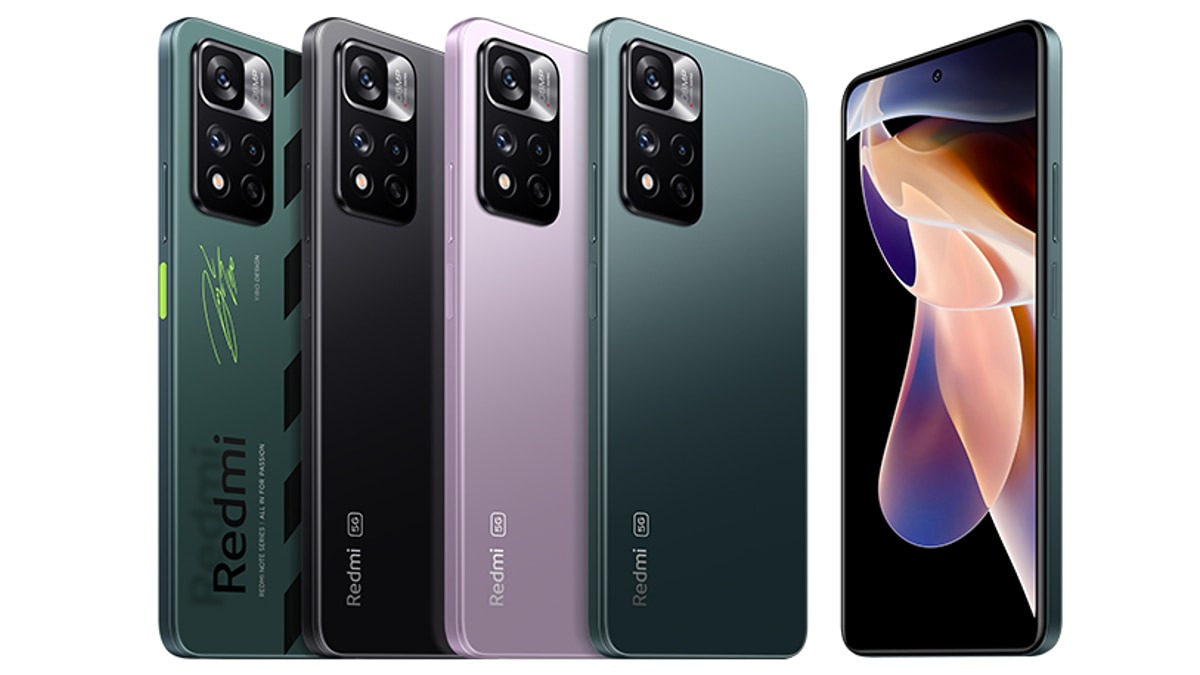 Xiaomi is reportedly going to launch a new smartphone with 120W fast charging support in India in December. The phone is expected to be either Redmi Note 10 Pro+ or Xiaomi 11T Pro. These phones have debuted in China and Europe respectively, and are now ready to hit the Indian market. This comes just days after tipster Mukul Sharma tweeted that other OEMs like Oppo, Vivo, OnePlus and Realme are also looking to launch 100+W fast charging phones in the Indian market.

Citing 91mobile industry sources report good That redmi note 11 pro+ May be launched in India in December. The phone will reportedly launch as Redmi Note 11i HyperCharge in India. The report does not provide an exact launch date but suggests that the launch is expected before January.

The publication also saw Xiaomi 11T Pro On the BIS certification site with model number BM58. This hints that the Xiaomi 11T Pro may soon launch in India as well, as the phone was also introduced in Europe with 120W fast charging support. There is no clarity on whether only one handset will be unveiled or both of them will make their way to the Indian market.

Feather in front of specificationsThe Redmi Note 11 Pro+ packs a 4,500mAh battery with 120W fast charging support. The phone flaunts a 6.67-inch AMOLED display with 120Hz refresh rate, 360Hz touch sampling rate, and a hole-punch design. Redmi Note 11 Pro+ is powered by an octa-core MediaTek Dimensity 920 SoC paired with up to 8GB of RAM. Internal storage is offered up to 256GB.