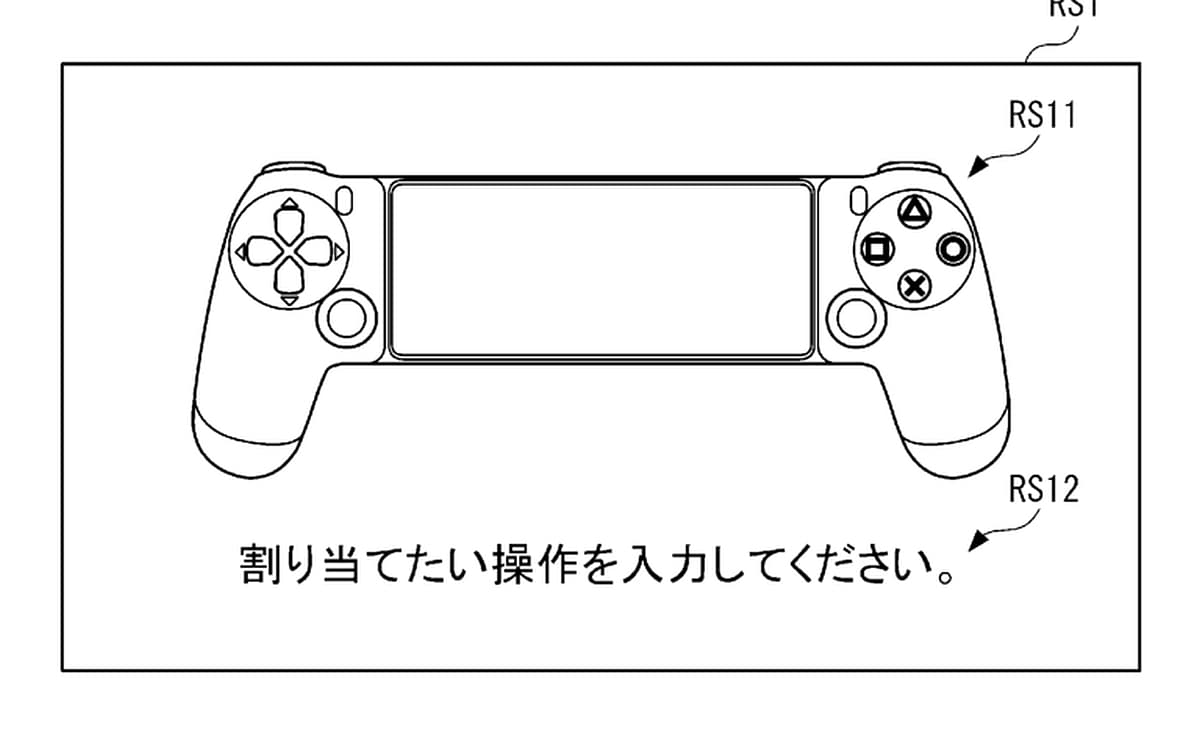 Sony may work on a PlayStation-like controller for smartphones. A patent has surfaced online that shows two controller grips attached to a device – which looks like a smartphone. Apart from this, not much is known about the smartphone controller yet. From the looks of it, the controller resembles the layout of the PlayStation 4’s DualShock controller. Back in 2012, Sony launched the Xperia Play smartphone which featured dedicated dual shock style gaming controls along with six axis motion controls.

patent for Sony’s Smartphone controller a. with Play Station-like the design before spotty Filed by Video Game Chronicle, and reportedly by the company’s Japan division. As mentioned earlier, the controller has a similar design PS4’s dualshock controller playstation 5s DualSense Controller. The controller is described as “a left side grip part and a right side grip part held by the user’s left and right hands”.

According to the controller’s drawings in the alleged patent, it “consists of a shaft part that can be tilted by the user, and can detect the tilt direction and tilt amount of the shaft part.” If such a device is launched in the future, it could be used for remote play with a smartphone or for playing PlayStation games via the cloud. It can function in the same way that third-party controllers are used to stream and play Xbox games. However, players can still connect their regular PlayStation controllers to smartphones using Bluetooth. As always, note that a patent does not necessarily translate into a production model, and the company is simply expressing its interest in the potential technologies described by the patent.

As mentioned earlier, Sony launched NS Xperia Play smart Fone. The gaming smartphone’s 4-inch (853×480 pixels) screen slides out to reveal the DualShock controller-like buttons. Sony Xperia Play is powered by 1GHz Qualcomm Snapdragon S2 aka MSM8655 SoC paired with Adreno 205 GPU and 1GB of RAM. It has 400MB of onboard storage which is expandable via microSD card (up to 32GB). At the back, it has a 5 megapixel camera with LED flash.

Sony preloaded the Xperia Play with 6 games and another 70 games that could be downloaded from the PlayStation Pocket Store. At the time of launch, this smartphone ran on Android 2.3 Gingerbread.