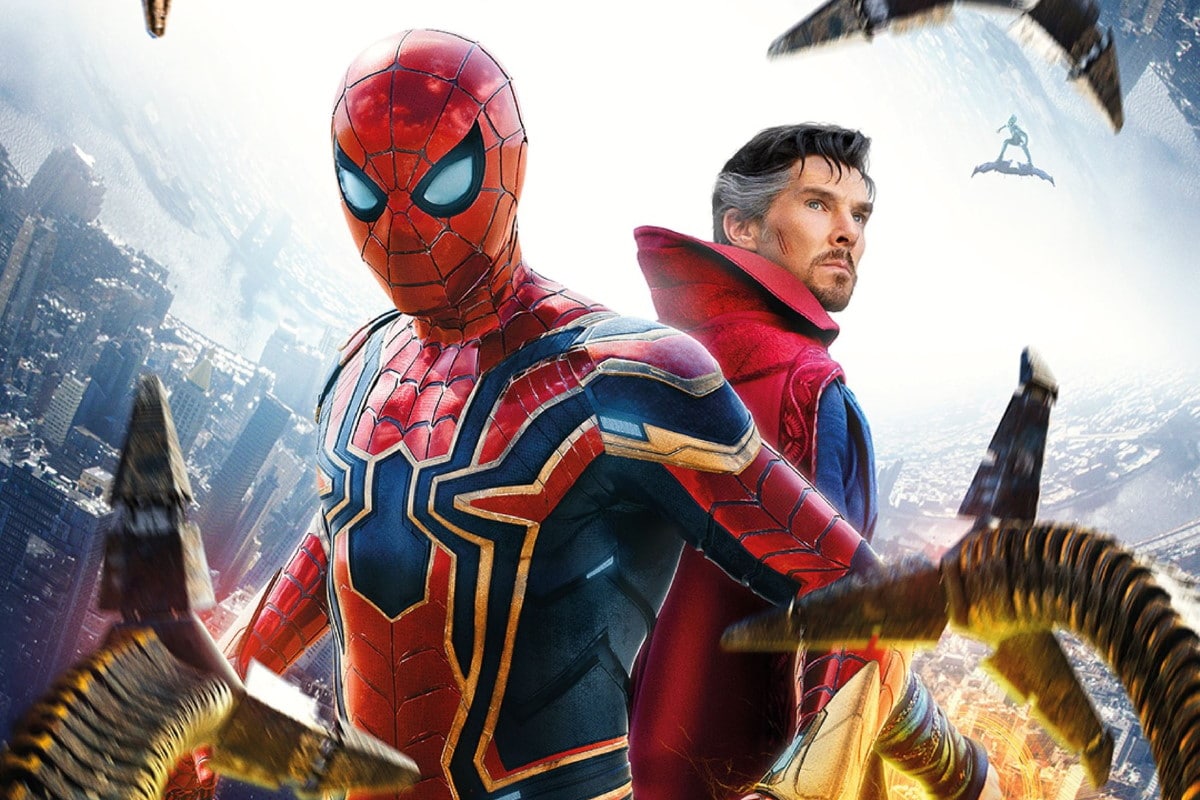 “T-minus 24 hours until you get to see what they’re watching. New #SpiderManNoWayHome trailer tomorrow. @SpiderManMovie,” wrote Sony Pictures in the caption accompanying the half-minute video Spider-Man: No Way Home Cast members Tom Holland, Zendaya, and Jacob Batalon look at a laptop as they (reportedly) react to the new trailer. There’s no way to tell for sure whether Spider Man The trio is actually watching — or just reacting to — a blank screen. Battlen’s final reaction seems to remain the most to me. The rest of it is made up of cheers and shouts, leaving Zendaya to congratulate the battalion on a stunt. We’ll just have to wait until Wednesday to find out what they’re talking about.

Spider-Man: No Way Home is out December 17 In cinemas in India and around the world.