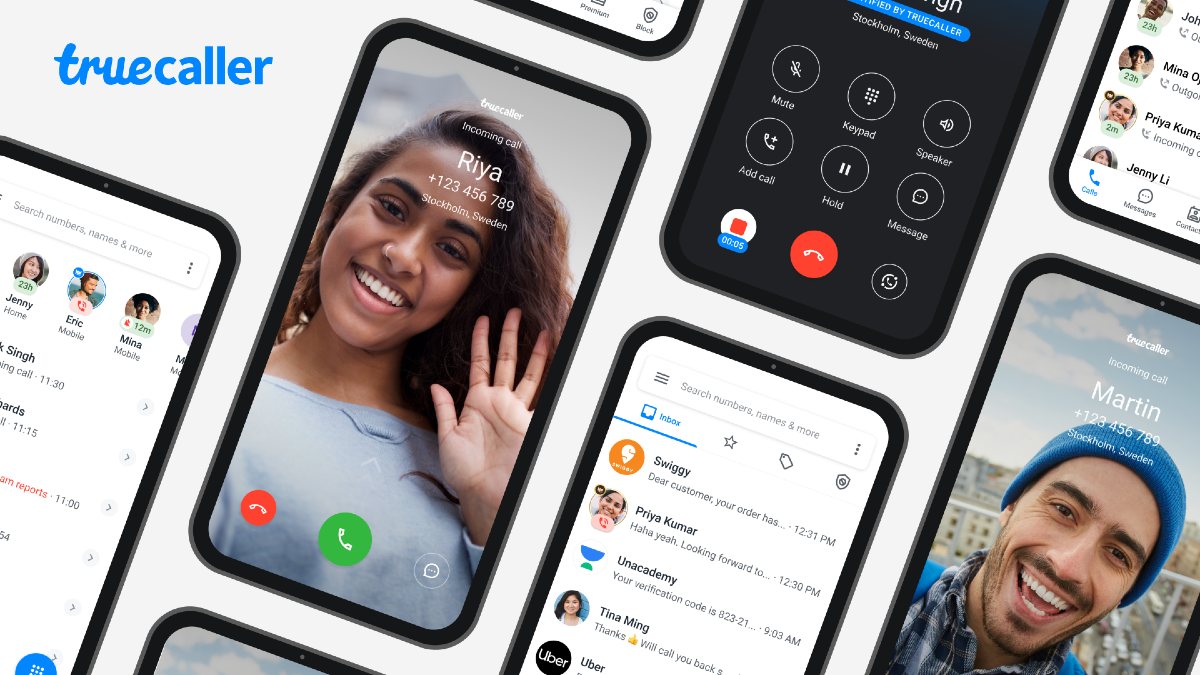 Truecaller on Thursday launched version 12 of its Caller ID app with a list of new features. The biggest addition is the advent of Video Caller ID which lets users set up a short video that plays automatically when friends and family are called. Truecaller 12 also comes with a redesigned interface that brings separate tabs for calls and SMS messages. Truecaller has also integrated call recording feature to record incoming and outgoing calls. The updated Truecaller also brings ghost calls and call announce features for paid users.

You can manage your video caller id and do you want to receive video caller id from businesses and contacts Adjustment , caller ID from the latest Truecaller Application. Notably, the video you set as Caller ID will be stored in the Truecaller cloud.

With the separate tab, you can now access all your SMS, Truecaller group chats and direct chats with just one tap, the Swedish company said in a press release.

Truecaller also said that Truecaller has over 150 million users for SMS.

The new Truecaller update also brings call recording, which was there before introduced For premium users and recently launched For beta testing. It’s now available to all Truecaller users – including paid and free ones – who have a phone running Android 5.1 or later.

Calls recorded using Truecaller are stored locally in the device storage and can be shared with others using email or any messaging service. Call recording feature is available as optional and needs to be turned on manually from the latest Truecaller app. In addition, users can record voice calls from the full-screen or pop up caller ID interface of the app.

Truecaller in its release also said that callers will not be informed about whether their call has been recorded using the app or not.

In addition to new features for all users, Truecaller has enhanced the user experience for its paid subscribers by bringing in Ghost Call and Call Announce feature. Ghost Call lets users pretend to receive calls from their contacts.

You can set any name, number or photo to make it look like you are getting a call from that person using the ghost call feature. You can also select a contact from your phonebook that you want to appear as the caller on your phone. In addition, you can schedule ghost calls to come later on your phone.

Truecaller says that the Ghost Call feature is meant to help people get out of difficult situations and play harmless pranks with friends.

Another feature for paid Truecaller users is the Call Announce feature which will allow the app to aloud the caller ID for incoming phone calls. This will work for both saved contacts and numbers identified by Truecaller’s caller ID database. This feature will also be available for both normal and Truecaller ID voice calls. Users can also enable call announce while wearing headphones.

Notably, both Ghost Call and Call Announce will be available exclusively for Premium and Gold users. Whereas Truecaller Premium is available for Rs. 529 per annum or Rs. 179 For three months, the Gold membership is at Rs. 2,500 per year.

Truecaller said the new features will be rolled out to everyone gradually. Android Users in India in the coming weeks and soon in many other countries. Some features are already available for access in beta. However, there’s no word on when we might see them iOS Truecaller version.

Earlier this week, Truecaller revealed that it has 300 million monthly active users Worldwide, 73 percent of its users are in India alone.