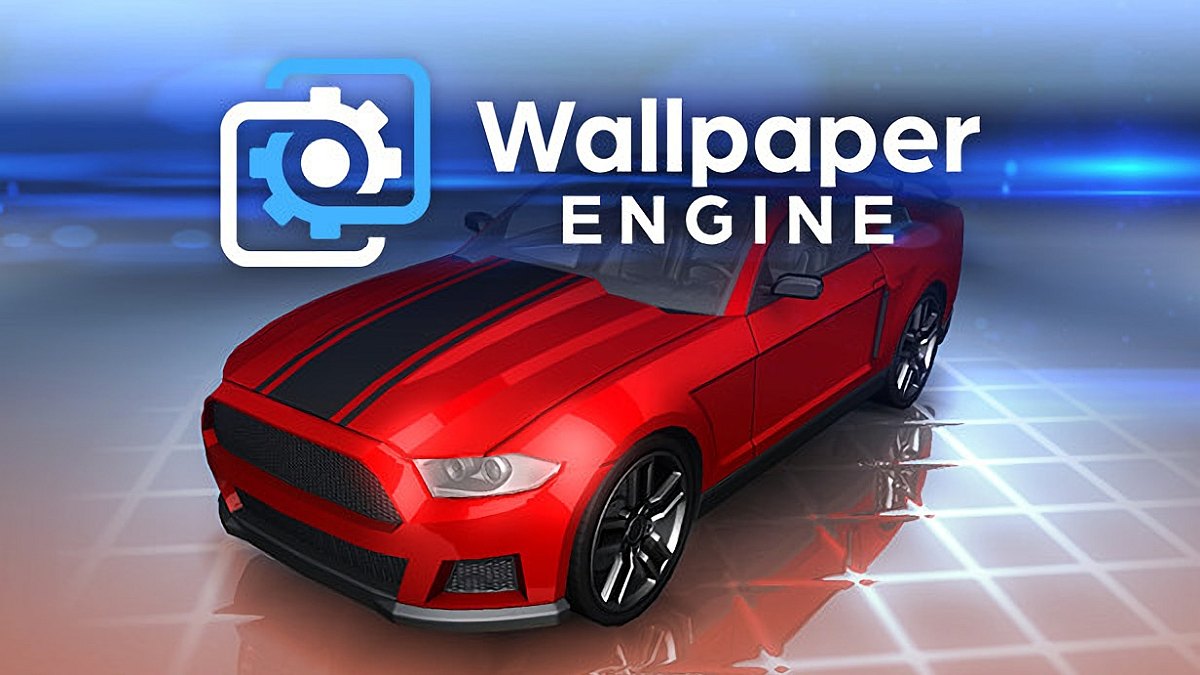 Unlike Wallpaper Engine on steam, which is currently priced at Rs. 229, the new application for Android is free, with no ads and no in-app purchases. The app allows users who have their desktops running Wallpaper Engine to “import” their live wallpaper collections. Android phone. Users can also set a limit on frames per second (fps) for the live wallpaper if their device sports modest hardware specifications.

While users who haven’t purchased Wallpaper Engine for Desktop may still be able to use the app on their smartphones for free, importing functionality will be limited to those without the desktop app being connected.

To use the import feature, users need to open the desktop app, click on mobile button , connect new device, then note down the 4 digit PIN and enter it on the Wallpaper Engine Android app to finish pairing.

According to the developers, users will also be able to set a wallpaper “playlist”, which will keep switching live wallpapers at specific intervals or based on the time of day. Live wallpapers consume more power than static wallpapers, so when a user activates the battery-saving mode on their smartphone the app will stop them as well.