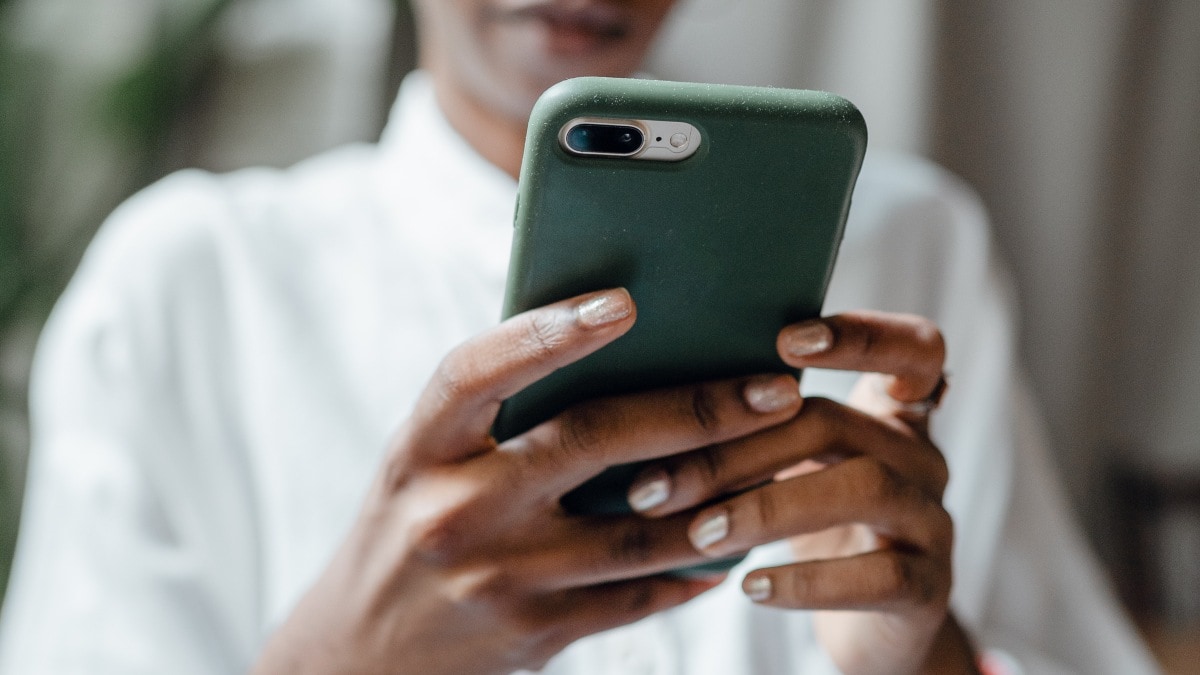 As per the report, the key market trends for 3Q21 include a record-high share by online channels (52 per cent) along with a decline in shipment volume by 5 per cent YoY. Offline channels registered a drop of 18 per cent in year-on-year shipments.

IDC says India’s smartphone market is poised to exit 2021 with low single-digit annual growth. “The first nine months of the year (January-September’21) have already shipped 120 million units, with 1H21 registering a 42 per cent year-on-year growth. Annual shipments in the U.S. will fall below 160 million. The first half of 2022 will be challenging, with some easing expected in the latter half of 2022,” said Navendra Singh, research director, customer equipment and IPDS, IDC India.