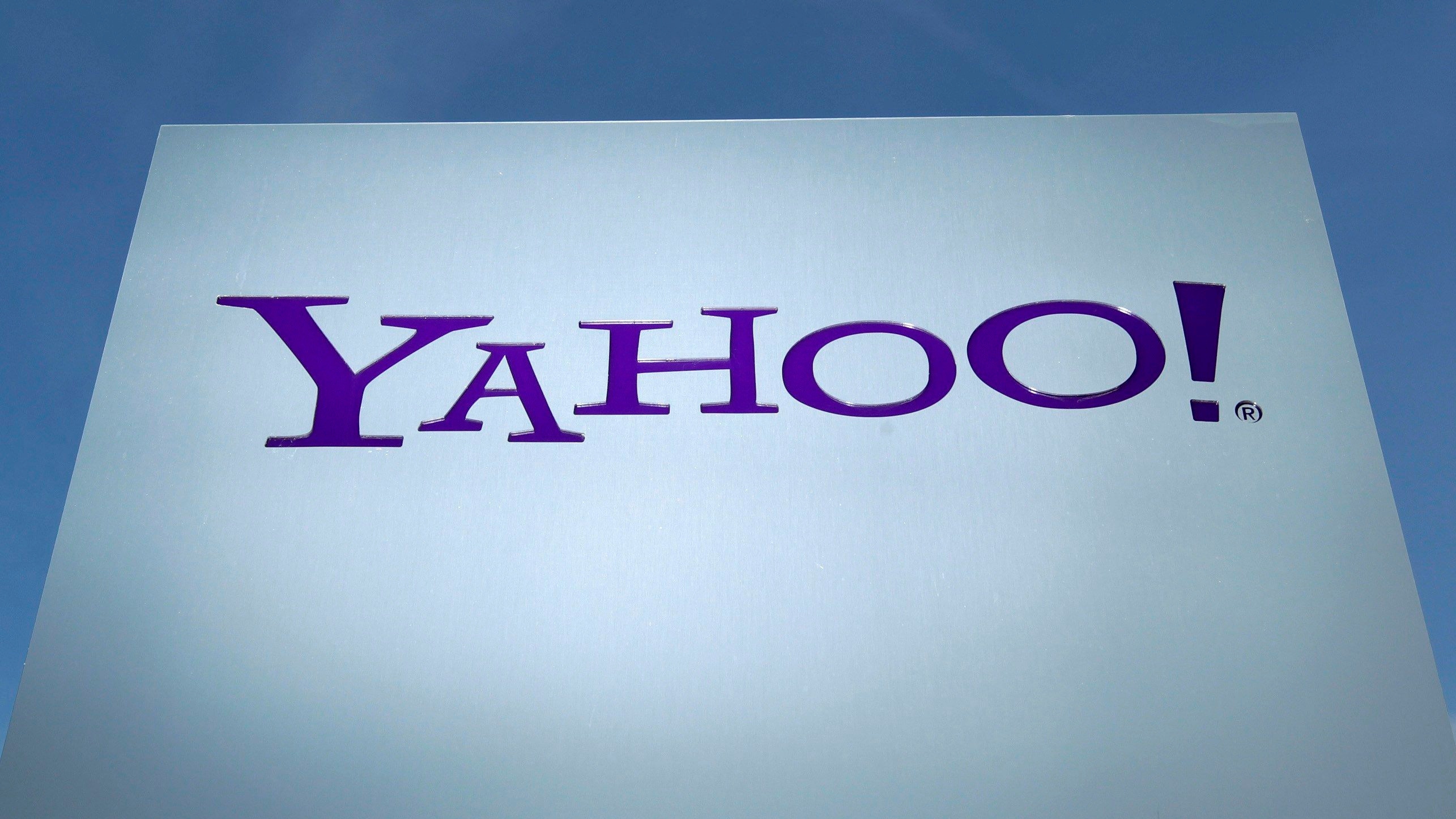 Yahoo said it has stopped allowing its services from mainland China, the second Western tech brand to leave the country in recent weeks “in recognition of an increasingly challenging business and legal environment”.

The company stopped providing content to users in mainland China from November 1, according to a statement published on its website, which directed users to Yahoo and other links on AOL Mail. Local Chinese media reported on Yahoo’s move on Tuesday.

“In recognition of the increasingly challenging business and legal environment in China, Yahoo’s suite of services will no longer be available from mainland China as of November 1,” a Yahoo spokesperson told Reuters in an email on Tuesday.

“Yahoo is committed to the rights of our users and to a free and open Internet. We thank our users for their support.”

Yahoo has already significantly reduced its presence in China over the years. Before Monday, it still operated a weather app and some pages that showed news articles in foreign languages.

Yahoo entered China in 1998 and in 2012 entered into an agreement with Alibaba Group To sell its stake in the e-commerce giant. The deal also gave Alibaba the right to operate Yahoo China under the Yahoo brand for four years.

Yahoo China later shut down its email service and web portal but the brand maintained a global research and development center in Beijing until 2015, when it was shut down.

Its departure comes as Beijing has imposed new restrictions on its internet companies on everything from content to customer privacy as well as new laws. On Monday, its new personal information protection law designed to protect online user data privacy came into force.

in May, Verizon Communications sold to Yahoo and its other media businesses to private equity firm Apollo Global at $5 billion (about Rs 37,350 crore).

The Chinese website of tech blog Engadget, which was also sold in the deal, was also unavailable on Tuesday and featured Yahoo’s announcement on not providing content only for mainland China users.