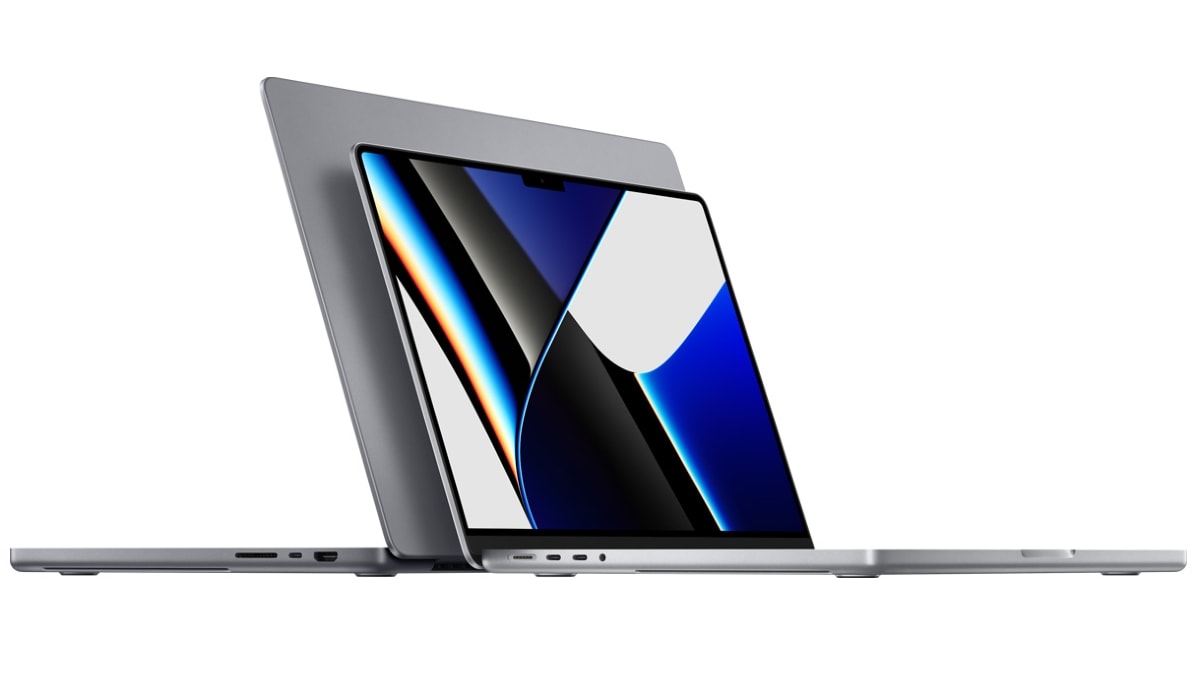 Apple MacBook Pro (16-inch) users are facing problem in charging the device via MagSafe. As per user reports on Reddit, a considerable number of users have found that their MagSafe 3 connector sometimes fails to deliver the expected charge when their laptop is turned off and the lid is closed. The Apple MacBook Pro (2021) models in 14-inch and 16-inch sizes were launched in October this year with the new M1 Pro and M1 Max processors.

Charging problem with 16-inch MacBook Pro was first spotted on Reddit Thread Posted by a user named trillionaire. The issue was reported together with Video, As per the post, the user’s MacBook Pro model, when completely turned off, is failing to charge with the ‌MagSafeh 3‌ connector cable. The MagSafe light is said to flash amber instead of repeatedly turning green (indicating fully charged) and not recharging. MacBook battery. Multiple affected users commented on the thread. The issue is also being reported on Apple’s support page and a user commenting on the thread said that Apple has assured to replace its 16-inch MacBook Pro.

Apple Support Page Lists recommendations To ensure the normal functioning of MagSafe, but users say that it does not help them. However, Apple Apple Support is reportedly aware of the issue and has recommended a Reddit user charge their 16-inch MacBook Pro while the laptop is in sleep mode, with the lid open. He also recommended connecting the MagSafe cable before turning off the computer. Some MacBook Pro users have reported that charging over USB-C also works.

It features Apple’s Liquid Retina XDR display and offers an adaptive refresh rate of up to 120Hz using ProMotion technology. Under the hood, the MacBook Pro (2021) model could be equipped with the new M1 Pro or M1 Max chips that include a 10-core CPU and up to 32-core GPU.