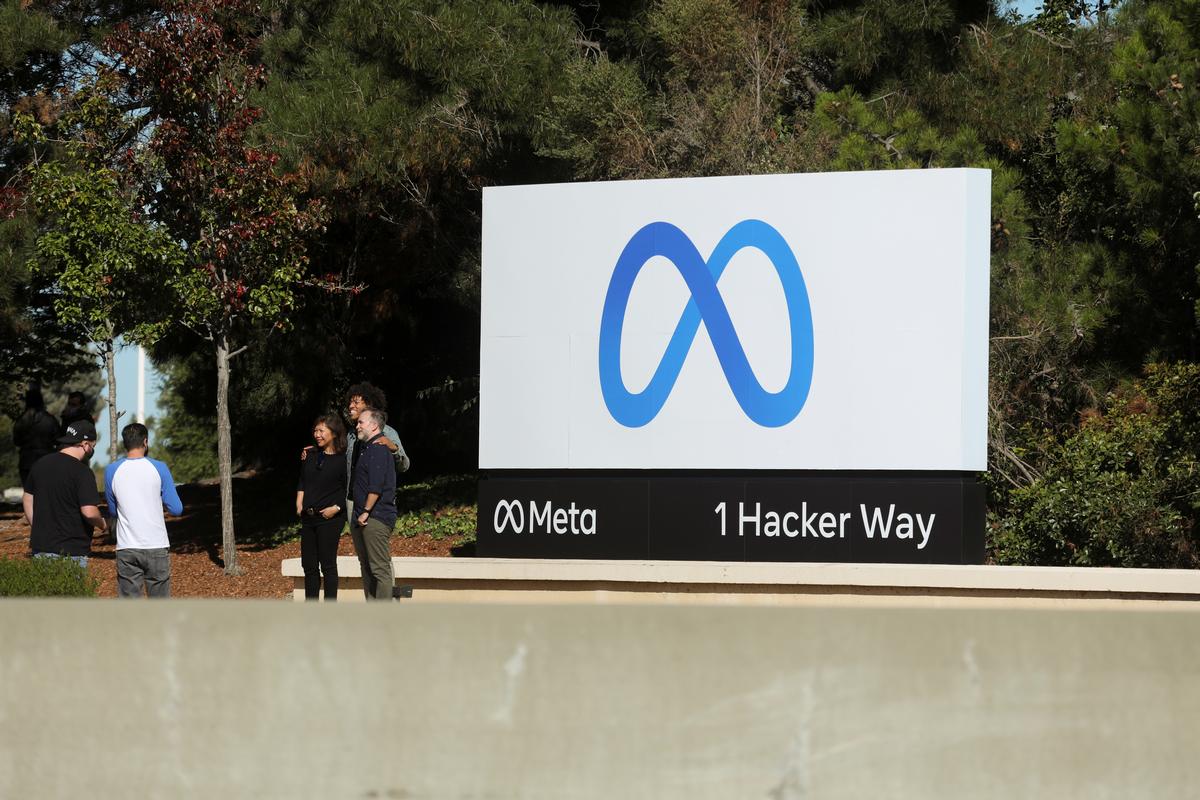 The Biden administration on Friday recommended allowing Alphabet’s Google and Facebook parent Meta to use undersea cable systems to handle growing Internet traffic along Asia. The administration urged the Federal Communications Commission (FCC) to license companies to send and receive data over the existing 8,000-mile Pacific Light Cable network. The fiber-optic cable system under the sea links the United States, Taiwan, the Philippines, and Hong Kong.

Underwater cables transmit almost all of the world’s Internet data traffic. meta sought permission to use the Philippines-to-United States share, while Google Asked for permission to join Taiwan.

The companies are committed to protecting the privacy and security of Americans’ data, particularly against China’s intelligence actions.

Google and Meta’s plan abandoned a previous proposal for Hong Kong to use the network’s cable, which is controlled by Beijing. Several US government agencies recommended blocking that plan in 2020.

The Chinese embassy in Washington and Google did not immediately comment.

Google said in 2020 that it needed a data connection to handle the growing traffic between its data centers in Taiwan and the United States.

A spokesperson for Meta said that “the cable system enhances Internet capability” between the United States and the Philippines “to help people stay connected and share content”. The cables are secure and the data is protected through advanced encryption, it said.

Under the contracts, Google and Meta must conduct an annual assessment of the risk of sensitive data, and they must be able to restrict or stop data traffic over cables within 24 hours.

Carrying 99 percent of the world’s data traffic, about 300 subsea cables form the backbone of the Internet.