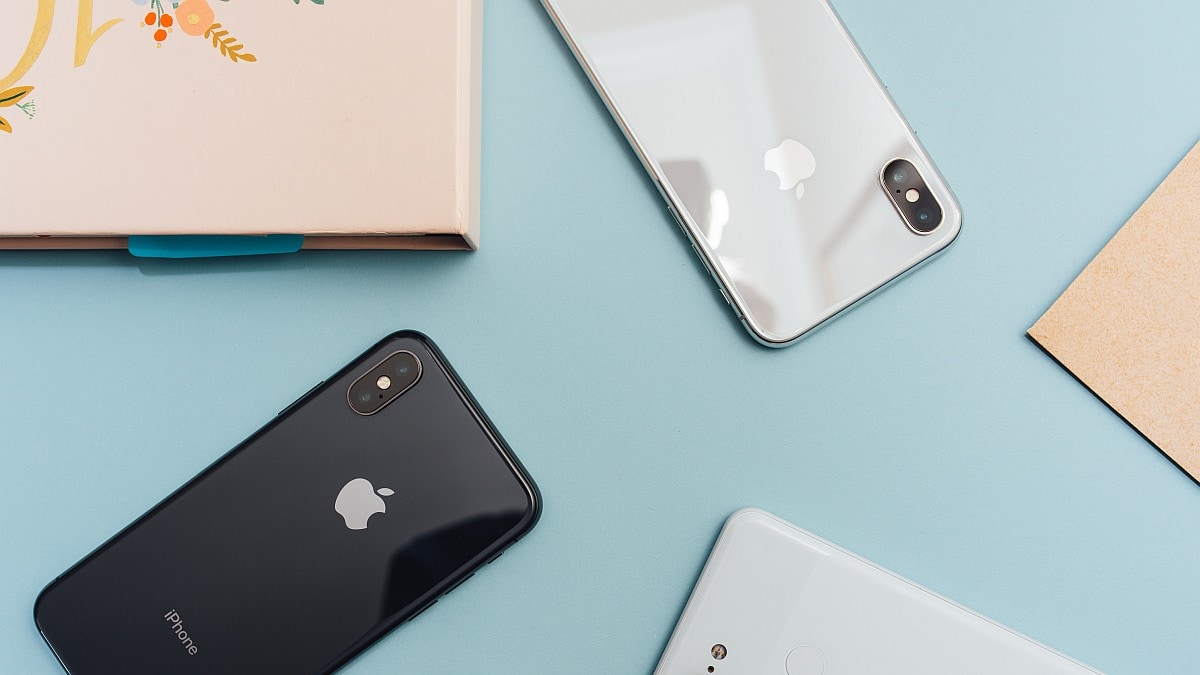 The App Privacy Report was one of the most powerful privacy features Apple revealed when it announced the iOS 15 update back in June during the company’s WWDC 2021 event. This feature allows users to keep track of which apps are accessing their data on their iPhone, such as their camera, microphone, contacts, or their location. When Apple released iOS 15 in September, it didn’t include a way for users to check privacy reports — it was eventually included in the iOS 15.2 update that arrived on December 13. Users can now easily monitor which apps are constantly accessing their information and deny permissions to those apps, while also tracking which URL apps are connecting to throughout the day.

if you have iphone 6s Or have a new smartphone and updated iOS 15.2Now you can quickly check and close apps like Facebook, Twitter, instagram, or tinder, which may be polling your location or access to your camera roll. It is worth noting that this feature is disabled by default, so users will have to turn it on manually before providing any information.

Here’s how you can quickly enable and use your App Privacy Report on iOS 15.2:

The App Privacy Report feature on iOS 15 gives users an easy way to check permission usage, network activity, website network activity and most frequently contacted domains on a smartphone. After this information is turned on, you can interpret the information as:

According to Apple, the App Network Activity and Most Contacted Domains sections are designed to let you know if multiple apps are accessing a particular domain. This could be a sign that the domain or website is creating a profile on you by mixing up your activity in those apps.