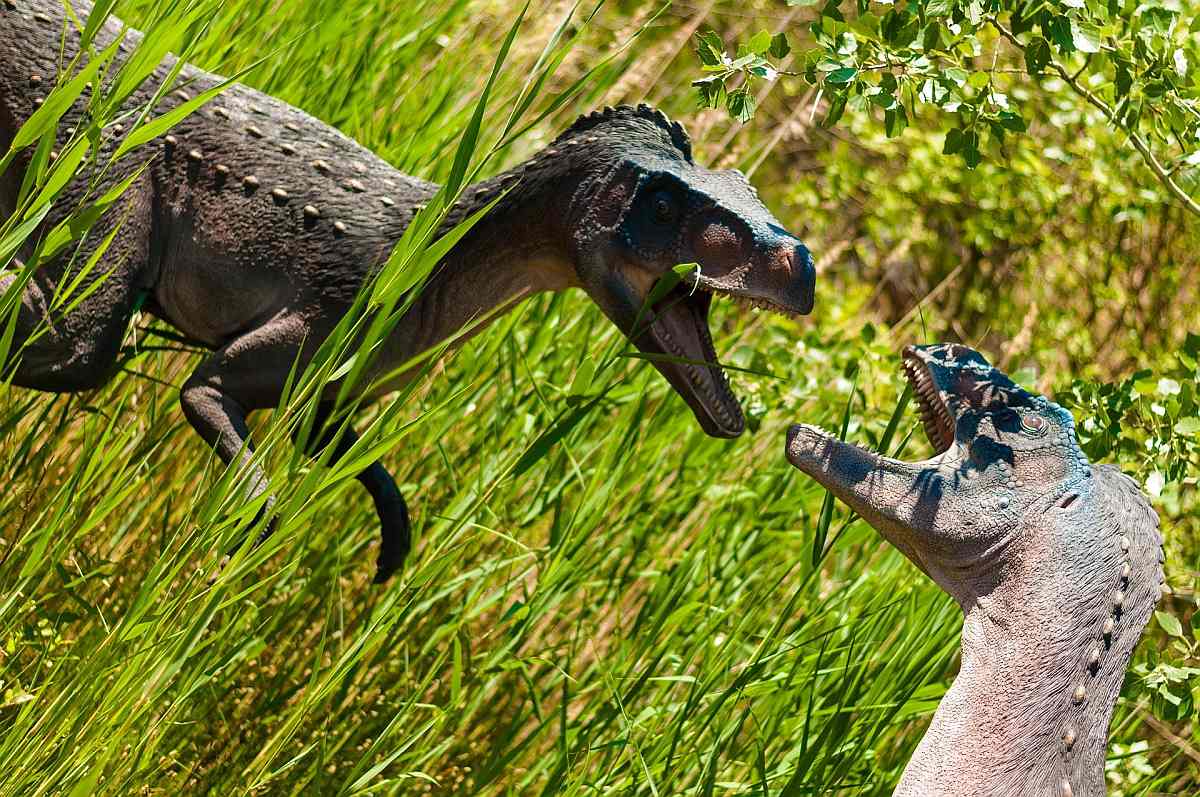 An analysis of three-legged, meat-eating dinosaurs has shown that they may have run faster than a car driving through city streets. The footprints left by these theropods on lakeside soils millions of years ago were studied by scientists. Researchers discovered two sets of fossilized footprints in Spain’s La Rioja region and conducted an extensive study.

According to test result, published on 9 December in the journal Nature, the makers of the footprint may have galloped at speeds of well up to 44.6 km/h. The study claimed that 44.6 km/h was “some top speed” once calculated for theropod track.

Analysis of the two sets of footprints gives us a glimpse into the creature’s dynamics and behavior. Researchers believe that while one dinosaur ran fast and steadily, the other changed its speed rapidly while it was still running.

Pablo Navarro-Lorbes, lead author and researcher at the University of La Rioja in Logroo, said paleontologists use a variety of methods or methods to calculate motion, some with limited evidence. While the primary method is “estimation of motion from tracks,” Pablo said, another method of calculating motion entails building biomechanical models based on the proportions of dinosaur bones and limbs.

And while it’s nearly impossible to tell the genus of theropods that left footprints, the study shows that the similarities between the tracks indicate that the two dinosaurs belonged to the same taxonomic group. Shedding light on the type of theropods, the study claims that the creatures were “very agile” and may well have been non-avian – not one of the lineages directly related to modern birds.

“Fast-moving theropod tracks are rare in the fossil record,” Pablo said. “It’s great news for us to be able to study them and confirm some of the other studies that have been done from different perspectives.”