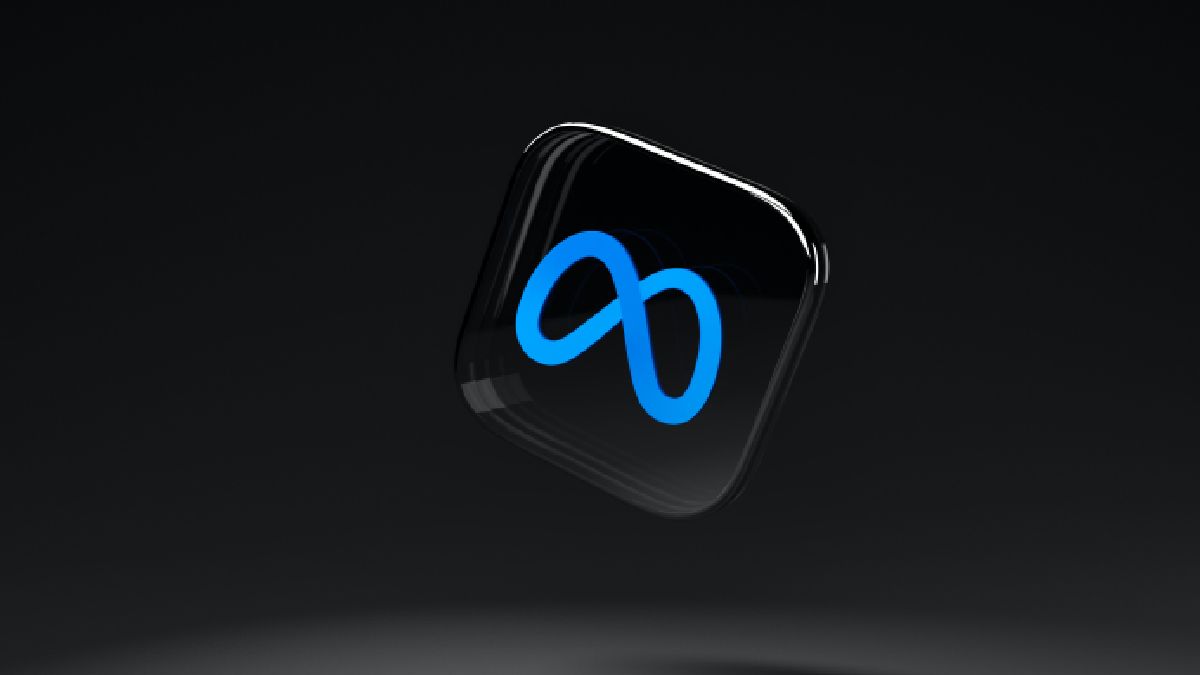 Meta (formerly Facebook) on Wednesday said it aims to skill 10 million small businesses and 2,50,000 creators in the country over the next three years through its Center for Fueling India’s New Economy (CFINE) in Delhi-NCR. .

CFINE is placed in one of the meta key Largest offices in Asia which have been established in Gurugram. The new office will have different teams of Facebook, instagram, And WhatsApp,

“India is not only the biggest country for Facebook, WhatsApp and Instagram, it is also where, in many ways, the future of the Internet is shaping up. We see this office as an opportunity to make that a place for us. Which will not only be the biggest team in the country, but it will also be a place that connects deeply to the outside world,” Ajit Mohan, Vice President and Managing Director, Facebook India (META), told reporters here.

He added that CFINE – a multifunctional hub – will bring all of its products and efforts together and that its mission will be to harness the technology and tools the company is building to fuel the growth of creators, small businesses and entrepreneurs in the country.

“Over the next three years, we will endeavor to train and skill 1 crore small businesses and 2,50,000 creators through the centre. We realize this is no small task, but we believe that we have an obligation to reach the unique opportunity presented by the forces of technology that are transforming India,” Mohan said.

He added: “This is an opportunity in line with India’s openness to the Internet and the fundamental democratic values ​​that govern the institutions that have benefited us”.

Minister of State for Electronics and IT Rajiv Chandrashekhar said that technology is profoundly and almost irreversibly changing the trajectory of the country.

“…While there will always be debate about the harm to the user, and the prevalence of all the problems that have arisen because of the expansion of the Internet, we must keep the Internet open, secure and reliable and accountable in all respects and for all Indians.” Must be focused,” he added. The Minister said that the power of the Internet lies in its ability to fuel the new economy, entrepreneurship and innovation and empower the youth.

“We must minimize user losses and ensure that the narrative about the Internet and technology continues to grow around the positivity that technology brings to the lives of so many people,” the minister stressed.

Chandrashekhar said that all the big internet companies have tremendous potential to influence the trajectory for entrepreneurship in good or bad ways for citizens and indeed society at large, and that technology should be used for good.