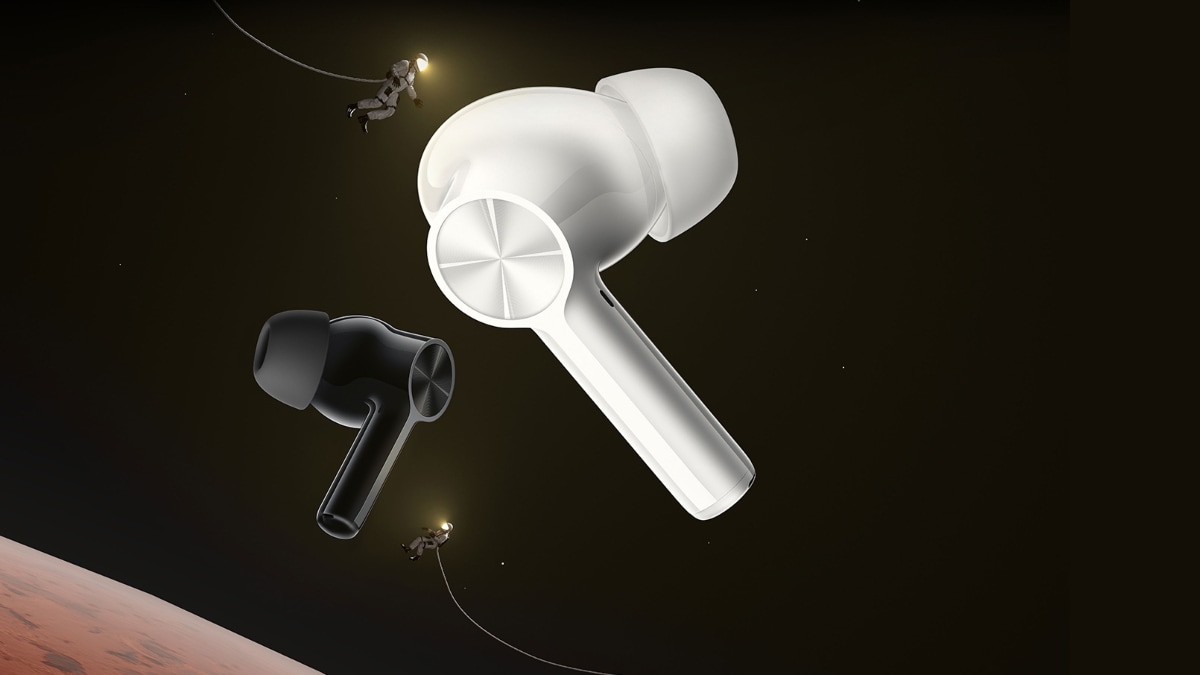 The OnePlus Buds Z2 True Wireless Stereo (TWS) earbuds will reportedly make their debut in the Indian market soon. Ahead of the official announcement by the Chinese smartphone brand, the price details and color options of the earphones have surfaced online. The earbuds, which arrived in China in October this year with the OnePlus 9RT smartphone, have Active Noise Cancellation (ANC) support. The earbuds have Bluetooth v5.2 connectivity and have 11mm drivers. However, OnePlus is yet to make any announcement regarding the launch of OnePlus RT and OnePlus Buds Z2 in India.

OnePlus Buds Z2’s India launch details were share By known tipster Yogesh Brar (@heyitsyogesh). According to Brar, oneplus The earbuds could be priced under Rs. 6,000 in India the earphones are said to come in Obsidian Black and Pearl White color options. The new OnePlus earbuds are expected to rival nothing ear 1 In India, which costs Rs. 6,999.

To recall, the OnePlus Buds Z2 earbuds were launched in China in October this year for CNY 499 (roughly Rs. 5,800).

OnePlus Buds Z2 packs 11mm dynamic drivers and comes with Bluetooth v5.2 connectivity. OnePlus claims that the OnePlus Buds Z2 earbuds can deliver a latency rate of 94 milliseconds. The TWS earbuds have ANC support for noise reduction of up to 40dB. They have ANC as well as three microphones for voice calling. The OnePlus Buds Z2 comes with touch controls and includes a Transparency Mode, which helps users hear background sound when needed.