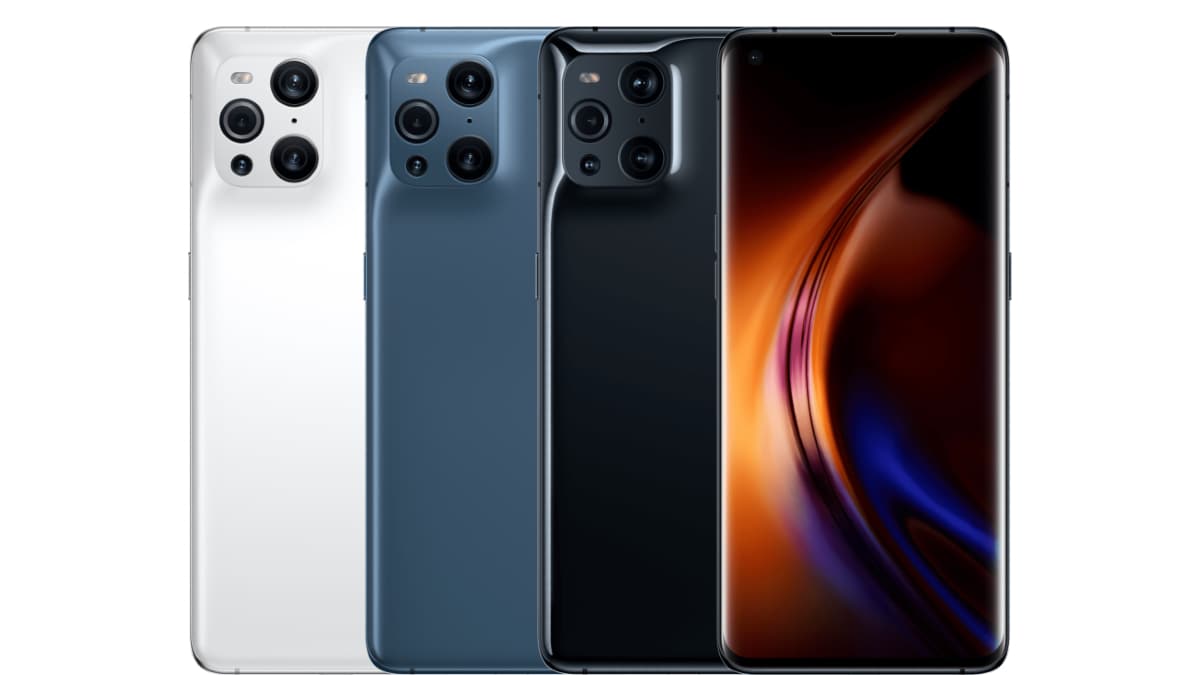 Oppo Find X4 is reportedly in the pipeline. Ahead of any official announcement from the Chinese smartphone giant, some specifications have been leaked by a tipster along with the pricing details of the handset. The Oppo Find X4 is tipped to come with a 120Hz refresh rate and the latest Mediatek Dimensity 9000 SoC. Additionally, the Oppo Find X4 is said to feature a triple rear camera unit, which houses a 50-megapixel main sensor. The upcoming Oppo smartphone is likely to succeed the Oppo Find X3 which was unveiled globally in March this year.

Noted tipster Arsenal shared key specifications and price details of the new Oppo Find X4 on Weibo, with a screenshot tweeted By @TechTipster_.

The tipster notes that the Oppo Find X4 will feature a triple rear camera setup, consisting of two 50-megapixel sensors and a single 13-megapixel shooter. For selfies, the phone could have a 32-megapixel front camera.