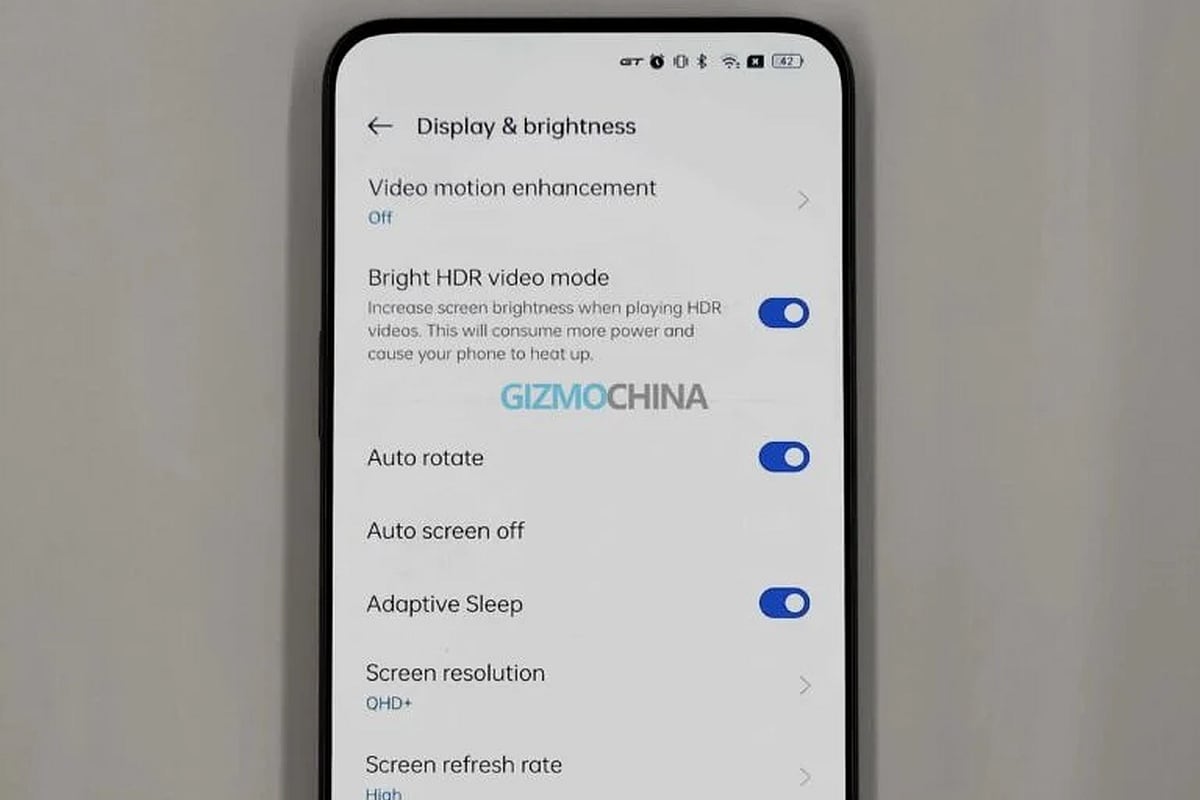 The Realme GT 2 Pro is gearing up for a launch and now ahead of it, a live image of the phone has surfaced online that shows the positioning of the selfie camera. The smartphone will be announced on Thursday, December 9. The Realme GT 2 Pro has been in the midst of the rumours of late, given its unique rear camera placement. The upcoming Realme smartphone is touted to be the “first ultra-premium flagship” and will be powered by the Snapdragon 8 Gen 1 SoC.

As mentioned earlier, the Realme GT 2 Pro will be launched on 9 December. The smartphone has also been confirmed to feature recently launched Snapdragon 8 Gen 1 SoC. Although the exact details about the specifications of the Realme flagship smartphone are yet to be officially announced, Realme claims that it will offer a next level of user experience in terms of gaming, Artificial Intelligence (AI) capabilities and 5G .