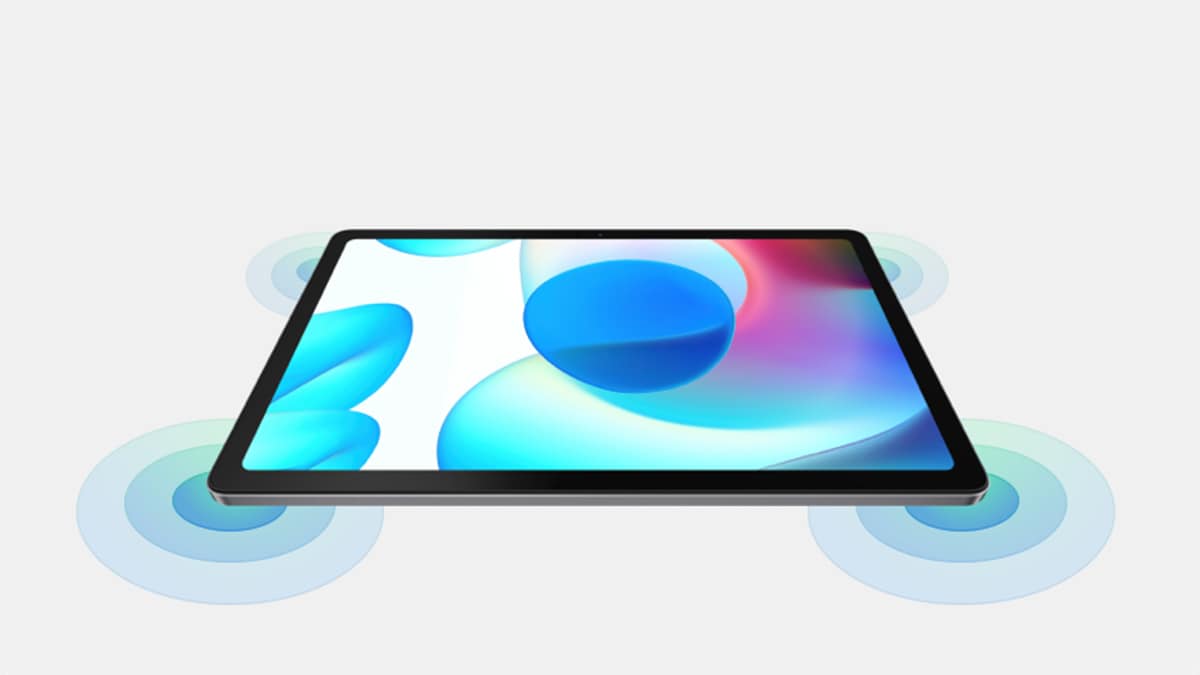 Realme is apparently working on a new tablet and its launch could happen soon. A new variant, which could be the new model of the Realme Pad, has been spotted on Geekbench with some of its key specifications. The upcoming Realme tablet is listed with an octa-core Unisoc processor paired with 3GB of RAM. The Chinese smartphone brand entered the tablet segment with the launch of the Realme Pad in September this year. The device has an octa-core MediaTek Helio G80 SoC and supports Dolby Atmos sound. It also offers up to 64GB of onboard storage.

The new realme tablet device scores 363 points in single-core testing and 1,330 points in multi-core testing on Geekbench. As per the listing, it runs Android 11 and is powered by an octa-core Unisoc chipset. The Realme tablet RMP2105 is listed with 3GB of RAM.

There was also an upcoming tablet allegedly seen On the Eurasian EEC certification website, hinting at a global launch.