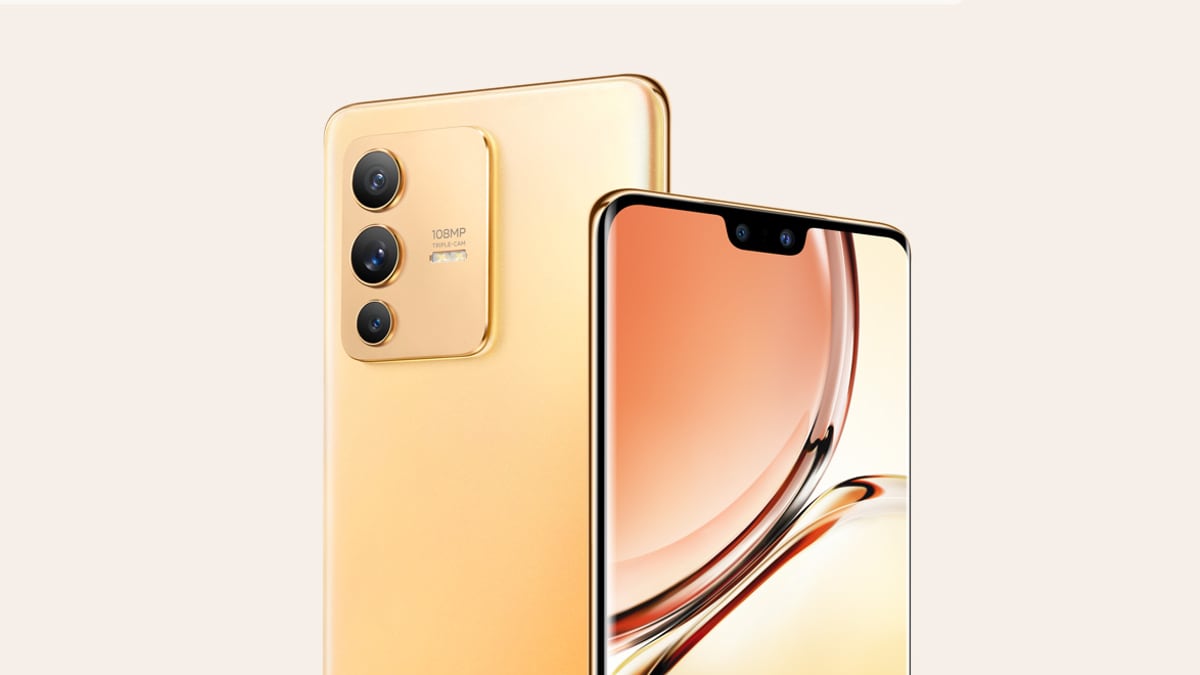 The Vivo S12 series, the new smartphone lineup from the Chinese brand that includes the Vivo S12 and Vivo S12 Pro models, is all set to go official on December 22. A few days before its official launch in the country, Vivo has released a teaser video. Revealing some of the specifications and design of the Vivo S12 Pro. The handset is shown with dual LED flash along with two front-facing cameras. The Gold color variant of Vivo’s upcoming S-series smartphone has also been confirmed.

Vivo, through his official Weibo account, is teased, to come Vivo S12 Pro Smartphone in Gold color. As mentioned, the handset is seen sporting a dual selfie camera unit at the front along with dual LED flash. One of the front cameras will be 50-megapixel, confirms Vivo. The handset houses triple rear cameras, which are headlined by a 108-megapixel main sensor.

The specifications of Vivo S12 Pro have been leaked several times in the past along with the price. according to a back leak, Vivo S12 Pro smartphone with 12GB RAM and 256GB storage can be priced at CNY 3,499 (about Rs 41,800).

The Vivo S12 Pro is also said to sport a 6.5-inch full-HD+ OLED display with 90Hz refresh rate. The handset is expected to run on Android 12-based Origin OS Ocean UI. Under the hood, it is likely to carry MediaTek Dimensity 1200 chipset. The chipset is said to be paired with 12GB LPDDR4x RAM and 256GB UFS 3.1 storage.

The dual selfie camera setup of the Vivo S12 Pro is also reported to have an 8-megapixel Hynix Hi846 ultrawide lens. The triple rear camera unit is also said to include an 8-megapixel Omnivision OV8856 ultrawide camera and a 2-megapixel sensor. Also, the handset is said to house a 4,300mAh battery that supports 44W fast charging.

The landing page of the Vivo S12 smartphone is already out Live On Vivo China website. Handset ready Reservation Now.