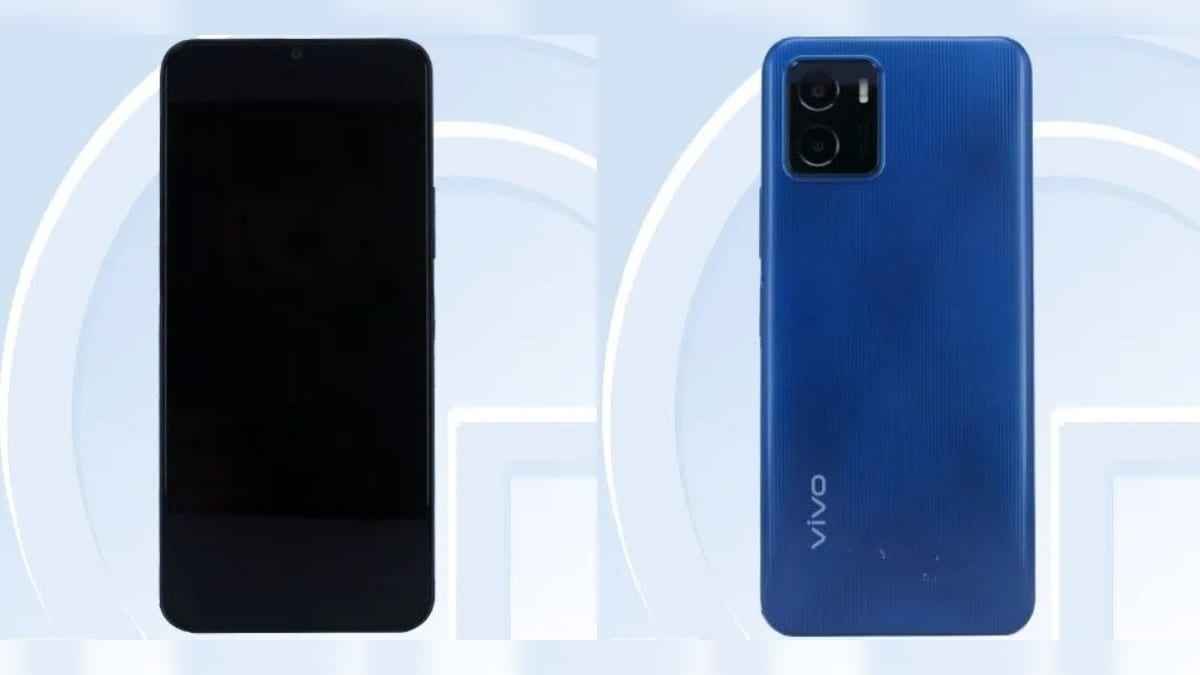 Vivo V2140A has been spotted on the website of Chinese certification authority TENAA, which indicates that the company may be gearing up for the launch of the upcoming smartphone. Vivo is working on a few smartphones that have appeared on certification websites like Compulsory Certification of China (3C) and TENAA. While the Vivo Y33s 5G and Vivo Y32 have been identified, the new handset has surfaced in the TENAA listing as Vivo V2140a. The images and specifications of the device are now available from the TENAA website.

Vivo No details have been announced about the upcoming Vivo V2140A smartphone yet, but TENAA and 3C certification suggest that it could be launched in the coming weeks. The company is also expected to launch both the Vivo Y33s 5G, which was spotty on the 3C certification website, and Vivo Y32, which was Listed on TENAA in November.

According to TENAA listing First spotty By Nashville Chatter, the Vivo V2140A will be powered by an octa-core processor with four high-performance cores clocked at 2.35GHz and four low-performance cores clocked at 1.8GHz. The device is listed with 6GB RAM and 128GB storage. As per the information posted on TENAA, the Vivo V2140A has 4G connectivity, and there is no mention of 5G.

The Vivo V2140A sports a 6.51-inch (720×1,600 pixels) HD+ AMOLED screen, but it’s not clear whether the display will have a higher refresh rate. The smartphone is said to come with Android 11 out of the box and could be equipped with a 4,910mAh battery that supports 10W charging.

On the camera front, the Vivo V2140A is listed to feature a dual rear camera setup consisting of a 13-megapixel primary camera sensor paired with a secondary 2-megapixel camera. The smartphone has a front-facing 8-megapixel selfie camera. Vivo is yet to announce the details of the upcoming Vivo V2140A, including the name of the device, but the certification is an indication that it could be launched in China in the coming weeks.