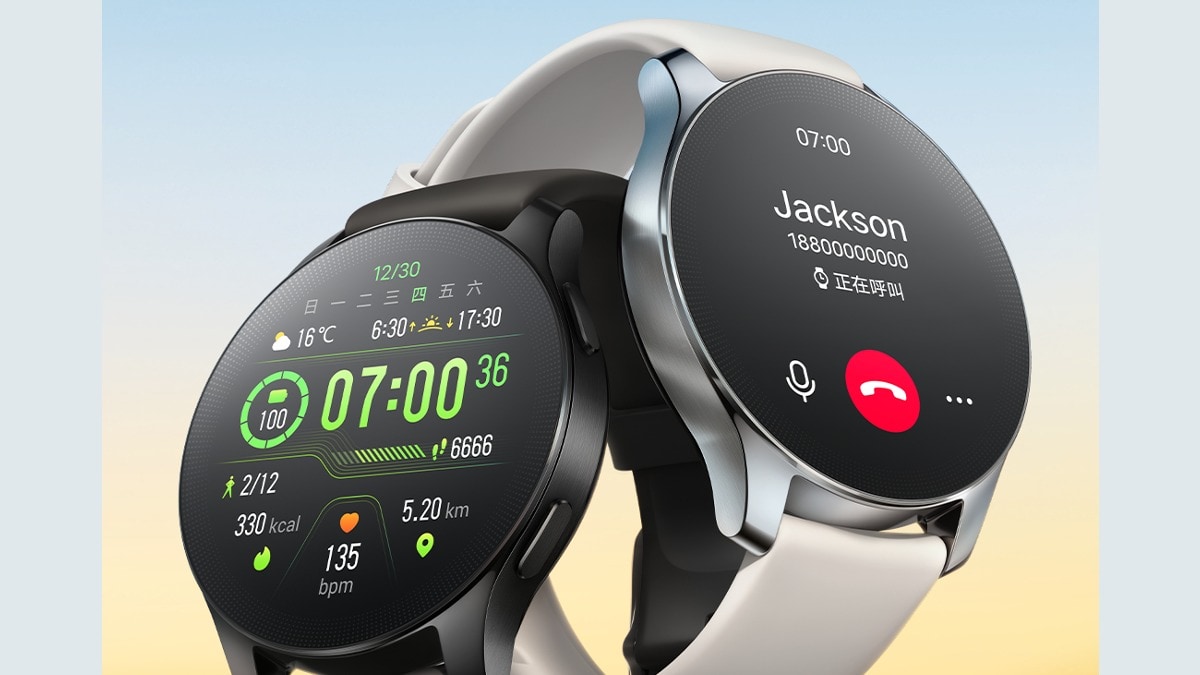 Vivo Watch 2 is to be launched in China on 22nd December. In the build up to its imminent arrival, Vivo has unveiled the first official image of its upcoming smartwatch. The image confirms that the Vivo Watch 2 will be equipped with a circular dial. Along with revealing the image, Vivo has announced that the Vivo Watch 2 is going to offer up to seven days of battery life on a single charge and independent communication, which most hints at e-SIM support.

Vivo shared official image What appears on Weibo is that the Vivo Watch 2 will be launched with a silicone strap. The image shows the black and white color options. past leaks A leather strap variant is also hinted at, which is currently absent from the official teaser. The Vivo Watch 2 is believed to pack 5ATM-rated water resistance and a 501mAh battery.

Already unlocked for smartwatch Reservation On Vivo China website. However, the Chinese tech giant has not yet indicated its price or variants. recently the leak It is claimed that Vivo Watch 2 will have Bluetooth and eSIM variants at launch. The tip comes from Machine Pioneer on Weibo. As per the leak, the Bluetooth variant is expected to be priced at CNY 1,299 (approximately Rs 15,500) and the eSIM version at CNY 1,699 (approximately Rs 20,300).

The tipster also suggests that this smartwatch will only have a 46mm size option. In contrast, the first generation vivo watch Came in 46mm and 42mm sizes.