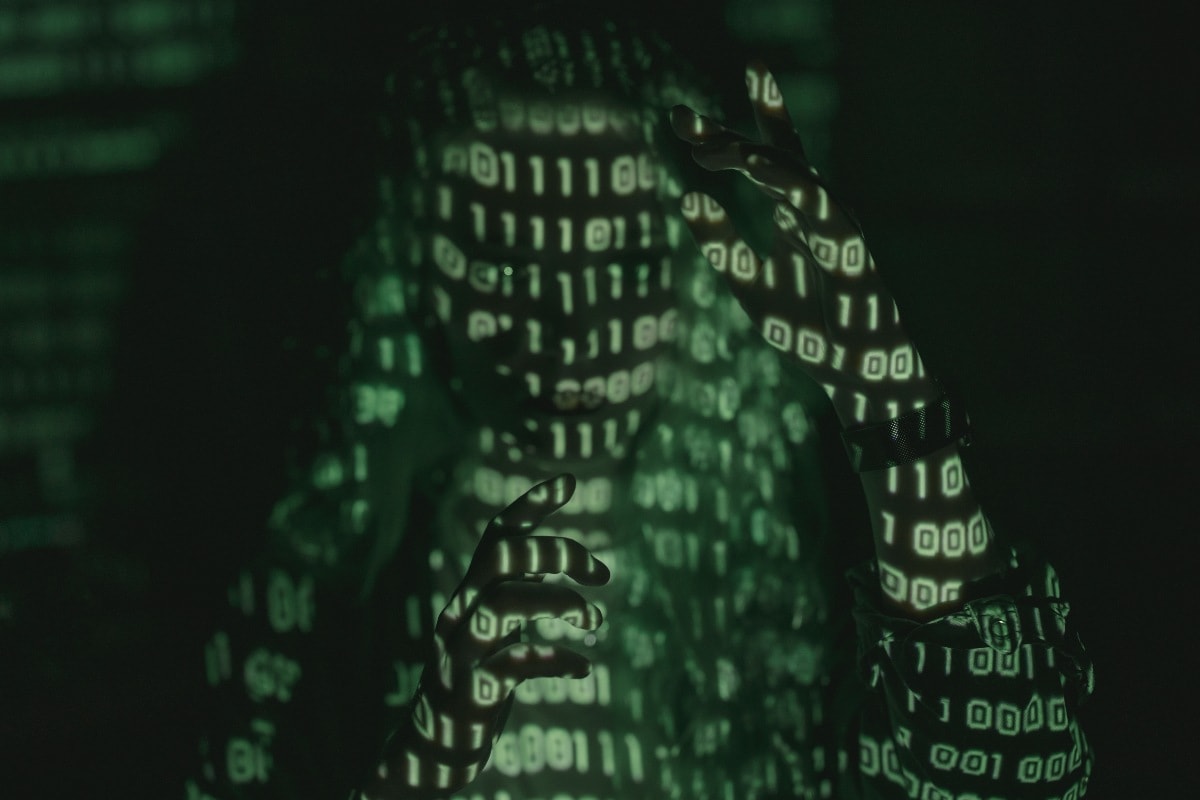 Israel’s attorney general said Thursday that it was launching an investigation into the use of phone surveillance technology by Israeli police, following reports that investigators had improperly tracked targets without authorization.

In a four-page letter, Attorney General Avichai Mandelblit said he had yet to find evidence corroborating claims in Israel’s business daily Calcalist, which said police had arrested then-prime minister Benjamin Netanyahu, mayors and others. The leaders of the protest movement were supervised against. citizens without the approval of the court. But Mandelblit said many questions remained unanswered, and that he was creating an investigative committee headed by a top deputy.

He said the specific cases mentioned by the newspaper “paint a very disturbing picture,” but do not provide “sufficiently convincing information” to identify cases of alleged abuse.

Mandelblit’s letter came hours after Israel’s police chief said he had ordered a comprehensive investigation into the newspaper’s claims. In a report this week, Calcalist said police had used of NSO Group Pegasus hacking software to survey some of Netanyahu’s political opponents, as well as a slew of other alleged abuses of the technology.

The police dismissed the report as false and said that they only acted according to the law. But the publication sparked outrage from lawmakers and prompted several investigations by various Israeli officials into the allegations.

NSO Group does not identify its customers and says it has no idea who has been targeted. The company states that its products are intended to be used against criminals and terrorists, and does not control how its customers use the software. Israel, which controls the company, has not said whether its own security forces use spyware.

The Israeli spyware company has faced increasing scrutiny Pegasus Software, which has been linked to spying on human rights activists, journalists and politicians around the world. In November, the US Commerce Department blacklisted NSO, barring the company from using certain US technologies, saying its equipment was used “to conduct international repression”.

Announcing its investigation, Commissioner of Police Kobi Shabtai said that soon after the publication of the report, police launched a “thorough internal investigation”, which has yet to find any instance of unlawful surveillance. He asked the paper to “provide concrete details that would allow us to observe the alleged incidents.”

Tuesday’s CalcList article did not name any of the people whose phones were allegedly hacked, nor did it cite any existing or prior sources in the police, government or NSO. The report cited eight alleged examples of the police’s secret Signals Intelligence Unit employing Pegasus to survey Israeli citizens, including protesters, mayors, a murder suspect, and the hacking of opponents of the Jerusalem Pride Parade. Phones are included, all without court order or judge oversight.

Shabtai said that “if it turns out that there were specific instances in which the rules were violated, then under my orders the police would work to improve and improve, promising complete transparency. Defended the lawful use of police to combat crime.