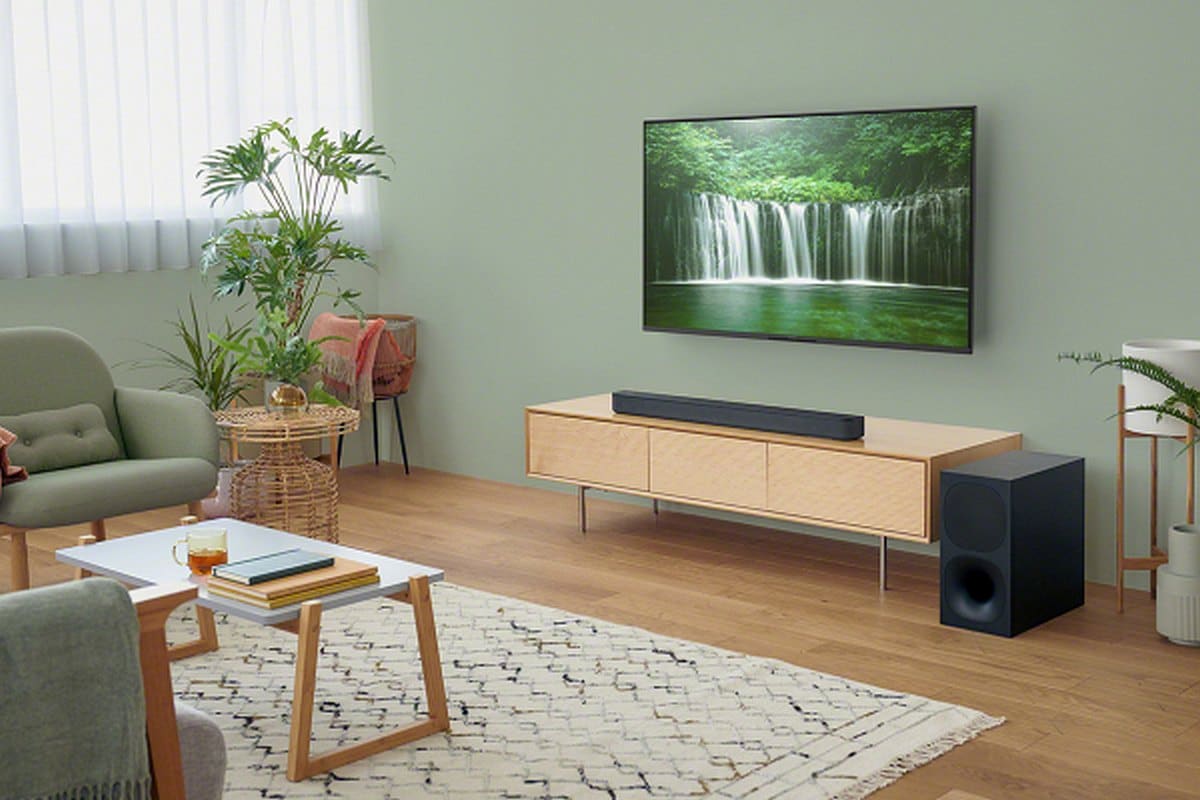 The Sony HT-S400 soundbar was launched globally on January 25. The 2.1 channel soundbar from the Japanese tech giant comes with a wireless subwoofer and garners a total power output of 330W. It also has Sony’s S-Force Pro Front Surround technology with Dolby Digital audio. The Sony HT-S400 has a small OLED display that shows information from the remote control inputs. Sony’s new soundbar is claimed to be eco-friendly as its subwoofer uses recycled plastic for one of its panels. When connected to a Sony Bravia TV, users can adjust speaker settings directly from the TV.

The Sony HT-S400 2.1 channel soundbar has a total power output of 330W with the subwoofer achieving a total output of up to 130W. The subwoofer houses a 160mm speaker unit that is touted to ‘deliver a deep, rich bass sound’. The front speakers get an X-balance speaker unit which has a rectangular shape to maximize the diaphragm. In addition, the front speakers have a ‘Separated Notch Edge’, which is claimed to improve sound quality.

The soundbar can be connected via Bluetooth v5.0 using an HDMI ARC port, or an optical connection. This speaker supports the SBC codec over Bluetooth.

The Sony HT-S400 has a . can be linked to Sony Bravia TV wirelessly and users can adjust the soundbar’s settings directly from the TV. The soundbar also features Dolby Digital Audio with the company’s S-Force Pro Front Surround technology.

There’s also an OLED display that shows information – volume, input source and sound settings – from the remote control. The Sony HT-S400 is built with sustainability in mind as the rear panel of the subwoofer is made using recycled plastic. The soundbar also has a voice mode and a night mode which adjusts the sound quality and levels accordingly. The soundbar measures 901.7×66.8×88.9mm and weighs 2.29kg. The subwoofer measures 193.8×387.3x400mm and weighs 7.34kg.